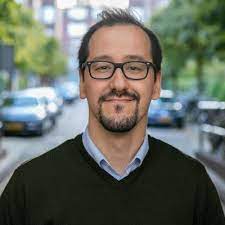 İlham Atuş is a political analyst and a human rights activist. During his tenure at the Turkish Foreign Ministry as a career diplomat (2010-2016), he worked at the Human Rights and the Central Asia departments. He was then assigned as the deputy chief of mission and as a political officer to the Turkish Embassies in Kyrgyzstan and the United Arab Emirates respectively. He holds a B.A. in Management  from Boğaziçi University (İstanbul). He speaks English, Uyghur and some Dutch. 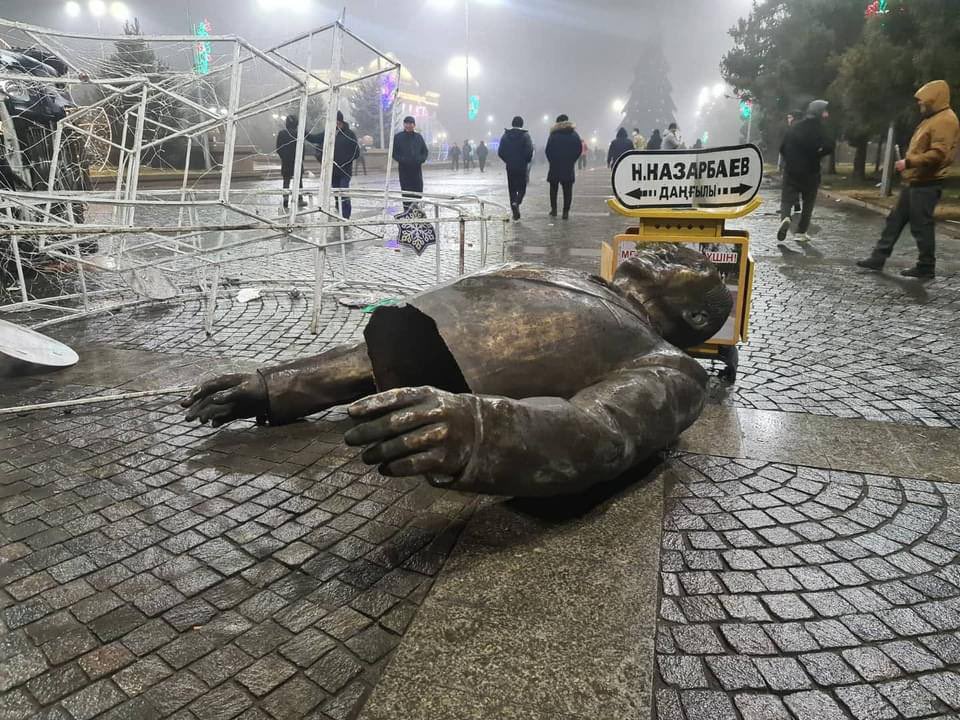