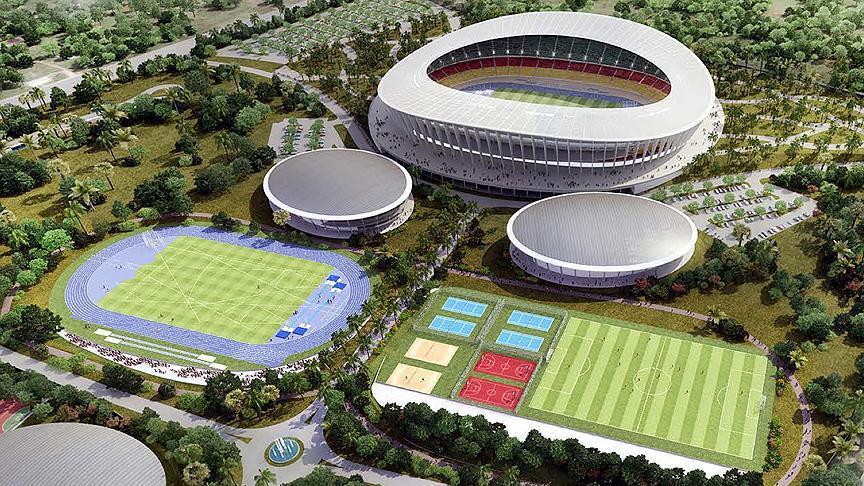 Hosting the 2021 Africa Cup of Nations was a source of pride and prestige for Cameroonians whose passion for football was evidently on display throughout the tournament over the past few weeks. However, their love for football did not come cheap. As part of the requirements for hosting a tournament, the African Football Confederation demanded hefty projects. This included but was not limited to having a stadium of 60.000 seats for the opening ceremony and the final game, not to mention some other smaller venues destined to host the games during the Africa Cup of Nations. In total, 30 football stadiums and training pitches were needed to be built or renovated. As Cameroon did not have these modern stadiums, international companies joined the public tender to construct these sports complexes. The Japoma Stadium in Douala cost $254 million, while the Olembe Stadium cost more than $300 million. The size of these construction projects naturally attracted many companies worldwide to compete for building the Cameroonian stadiums.

Firstly, regardless of indebtedness levels of the African countries, the Turkish government increasingly provides loans if African governments choose a Turkish company to undertake infrastructure projects while Western financial institutions shy away from supporting projects in high-risk countries. In other words, when Turkish companies are competing for a bid, they are considered to be ready for bringing their own funding, a significant advantage while doing business in Africa. In this respect, Turkish companies take advantage of the instruments offered by Turk Eximbank whose support is available for the exports of Turkish goods and services regarding the infrastructure and superstructure projects undertaken by Turkish contractors overseas. This mechanism enabled Turkish contractors to sign hefty infrastructure contracts in Tanzania, Ethiopia, Cameroon, and elsewhere across the continent. In the Cameroonian case, for instance, the Japoma Stadium, where some of the high-profile games are being played, was built by a Turkish construction company thanks to a loan of $190 million provided by Turk Eximbank with a maturity rate of 12 years.

Another advantage for African countries is that the funding for the projects undertaken by Turkish contractors comes with no strings attached given the fact that Turkey does not raise any concern about critical issues such as human rights violations and corruption. Neither environmental impacts of these projects are seriously considered when the funding is assessed. Nor has Turkey any thought in prioritizing investments in energy, transport, and health, which are desperately needed by the marginalized majority in Sub-Saharan African countries. Needless to say, this is a boon for the African governments, including Cameroon and Ethiopia, which are plagued by endemic corruption and accused of gross human rights violations.

On the other hand, the eagerness of Cameroon (and of other African countries, for that matter) to borrow money from Turkey and China to realize colossal infrastructure projects is not without any downsides and problems for the Cameroonian government as well. Since much of these pharaonic projects undertaken in Cameroon (and again in Africa) are financed by debt — whether through loans provided by Turk Eximbank or other financial institutions — there is a risk that these debts can become a heavy burden on them in the near future.

When we consider that the overall budget of the Cameroonian government was less than $9 billion in 2021, the financial constraints for an impoverished nation to organize a tournament of this size and the need to borrow from the international markets become more apparent. According to the African Development Bank Group, Cameroon already has the characteristics of a country at high risk of debt distress. Cameroonian Economist Emmanuel Kungne points out succinctly to extravagant, unprofitable, and unproductive nature of infrastructure investments involved in hosting the 2021 Africa Cup of Nations by stating that:

“It’s an over-investment. The stadiums built cost six times more than the norm. The sources of funding are also sometimes non-concessional loans on the financial markets at exorbitant rates. Such loans are dedicated to productive and profitable projects. To do so for this football competition is a folly. The investment was ill-timed, ill-thought-out. It is wrong. Our public debt is now more than 45%. The African cup in this context is certainly an important project, but it isn’t profitable. We shouldn’t be indebting ourselves so much amid an economy in difficulty for that. It’s a politically explicable but economically very bad choice.” There are already repayment problems of the loans in some African countries to Turkey, and the negotiations between governments are going on regarding the restructuring schemes.

To summarize, it is not a surprise that hosting big tournaments and the African Union summits put huge strains on the economy since building brand-new sports complexes and accommodation facilities cost billions of dollars. The 2021 Africa Cup of Nations in Cameroon is the most recent case in point. On the other hand, the rationale of the Turkish contractors in Sub-Saharan Africa is mainly commercial and transactional in nature. Yet, their access to the significant infrastructure projects in high-risk investment countries relies on the loans provided by the Turkish government, which assumes financial risks of their projects. Increasing debt stocks of African countries, coupled with Turkey’s evident indifference to the risk of default, may forestall Turkish contractors’ visibility on the continent. 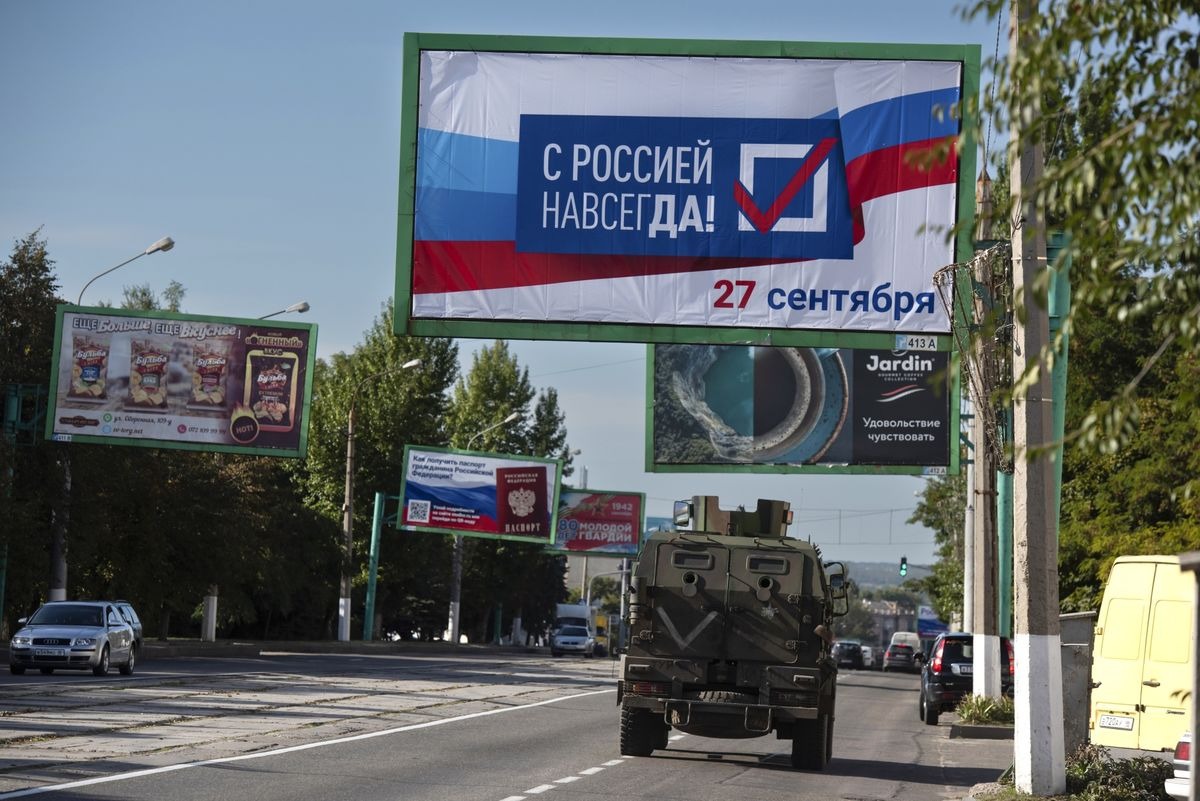 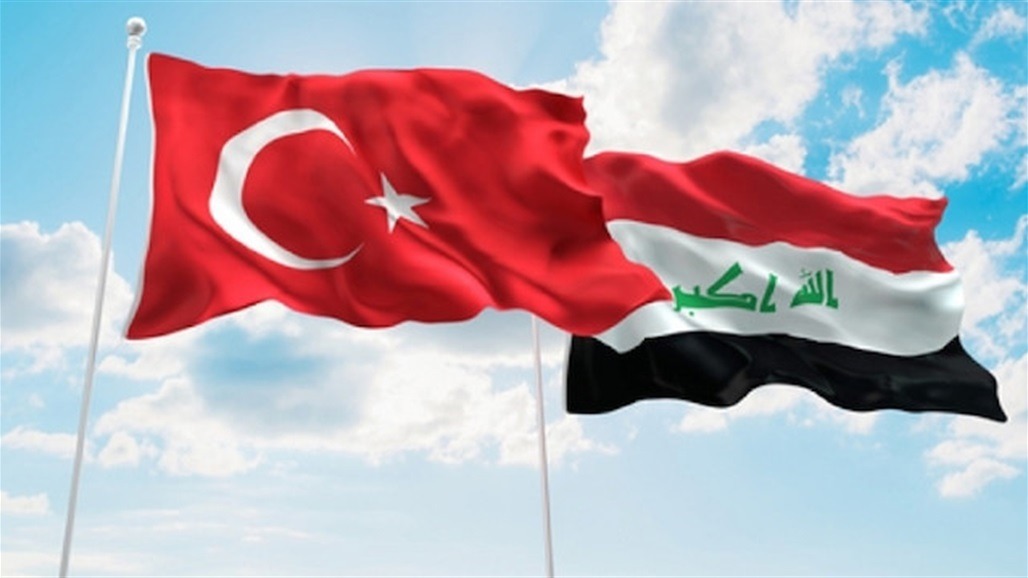 Turkey’s Push to Form a Government in Iraq

Iraq has been going through a political stalemate since the parliamentary elections in October 2021. While followers of the Iraqi Shia cleric Muqtada Al Sadr secured the most seats, he was not able to form a coalition government neither with other Shia political parties nor with the Sunnis and Kurds. In this context, Hakan Fidan, head of Turkey's National Intelligence Agency, paid an official visit to Iraq on September 11. 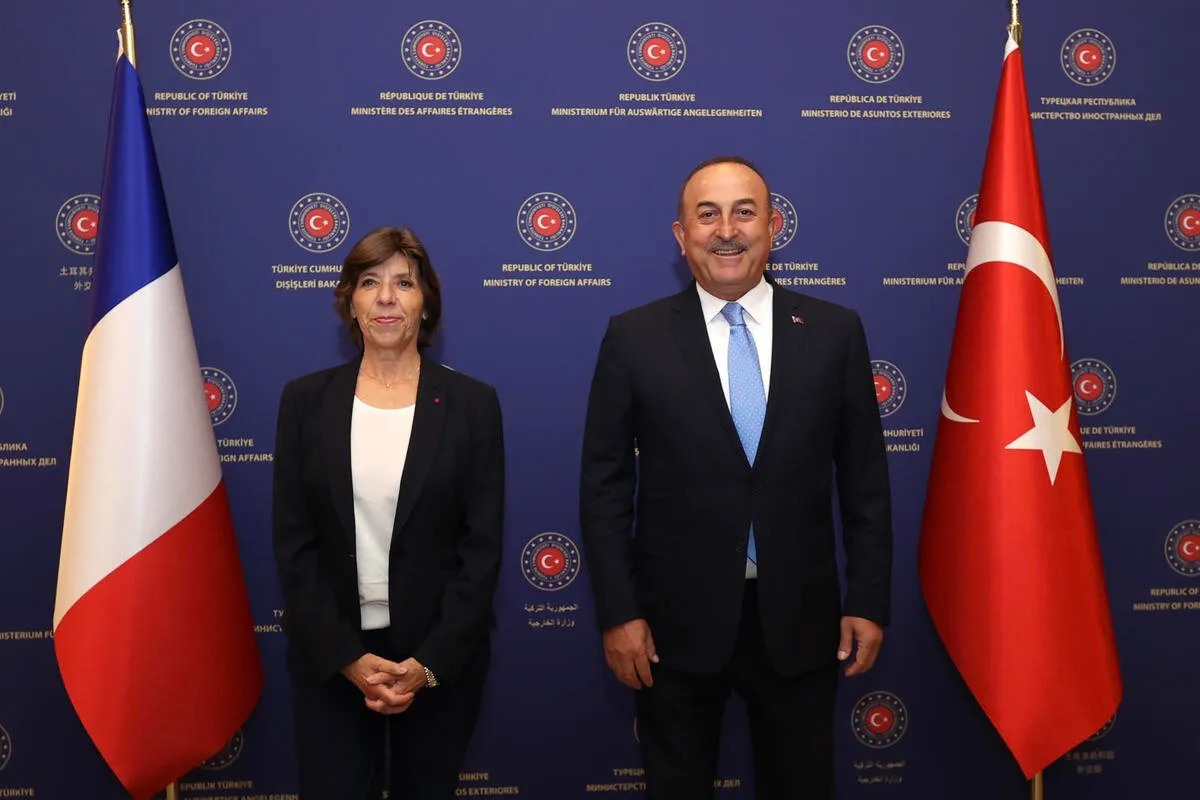 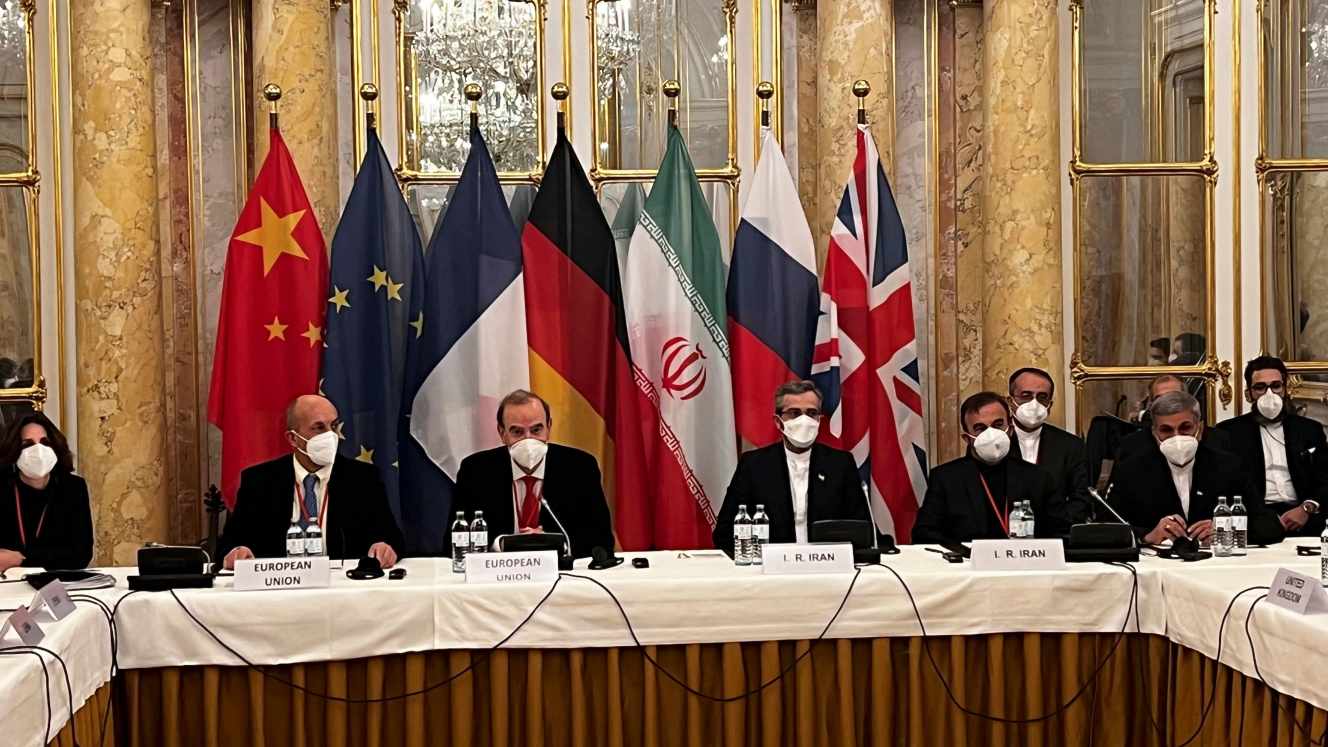 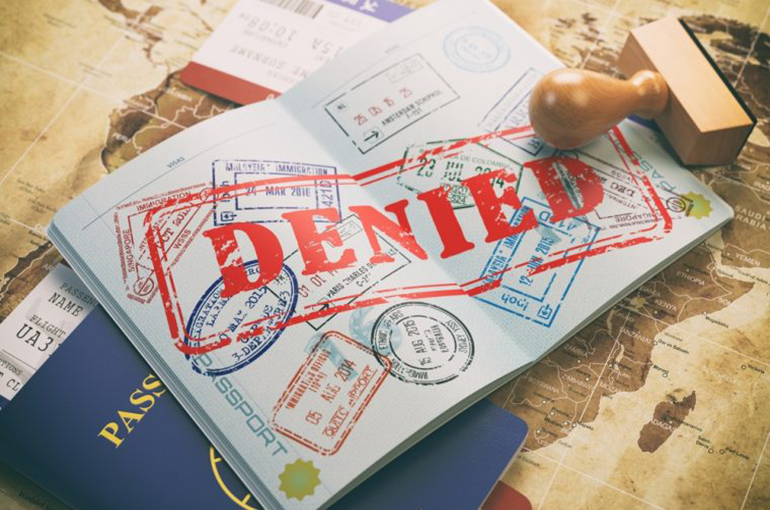 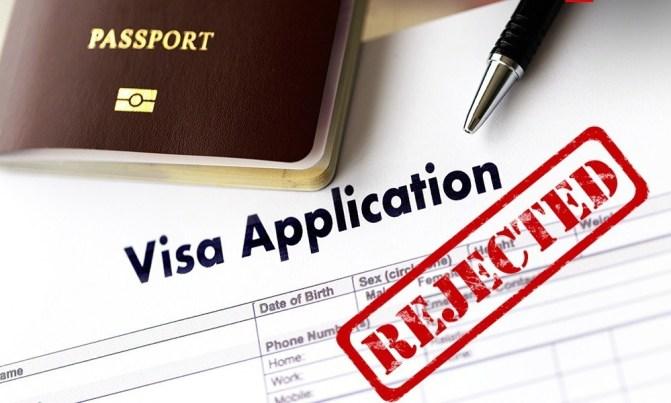 Why Does Turkey Have a Higher Refusal Rate for Schengen Visas?

Nowadays, Turkish citizens loudly complain about the EU refusing their Schengen visa applications. Social media is replete with posts on their own experience of how EU consulates in Turkey rejected their applications. Several media outlets are increasingly covering the issue, sharing the stories of Turkish citizens who missed a job opportunity, a festival, or a summer vacation. 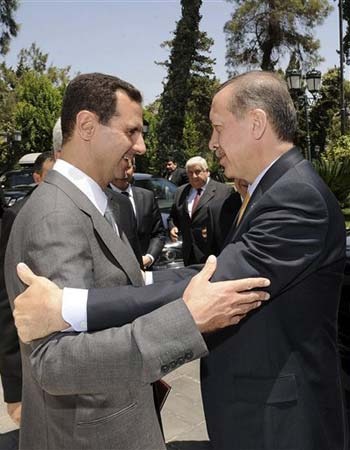 The Prospects for the Talks between Turkey and Syria

The issue of Syrian refugees is one of the leading problems in Turkey, according to supporters of every major political party in the country. The Turkish government, which faces a tight election prospect within a year, has been making statements to show that they are aware of the problem and are handling the issue of refugees. To this end, the negotiations between Turkey and Syria that have been underway for quite some time have apparently reached a certain point of development. 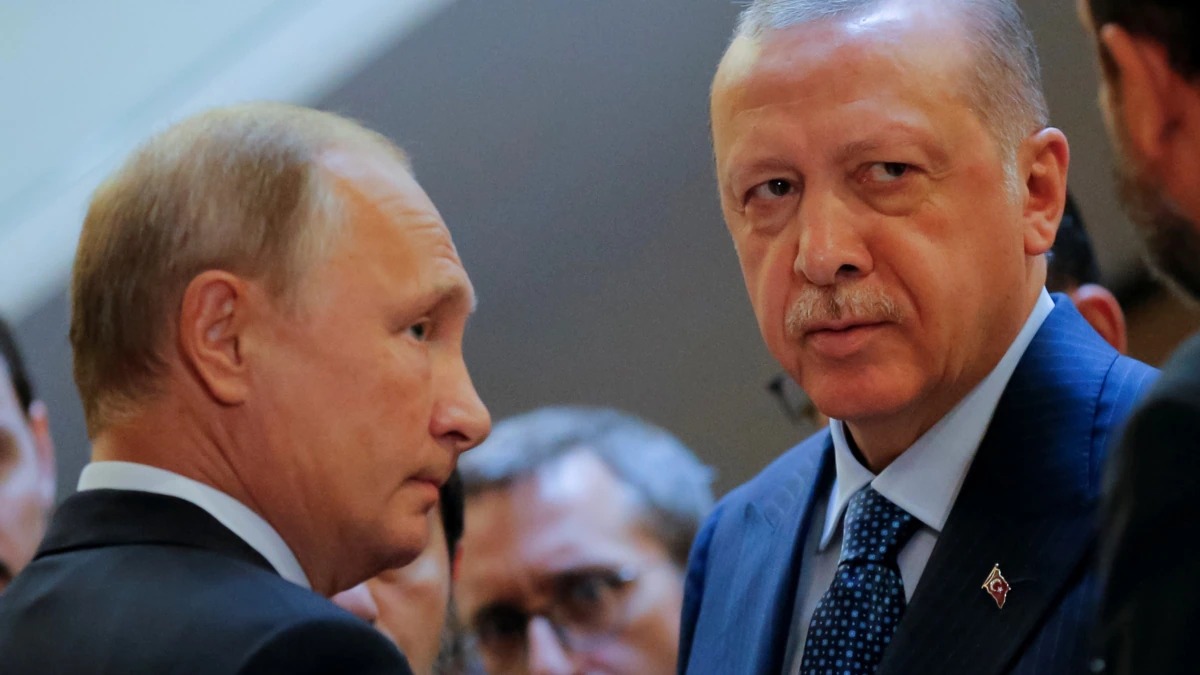 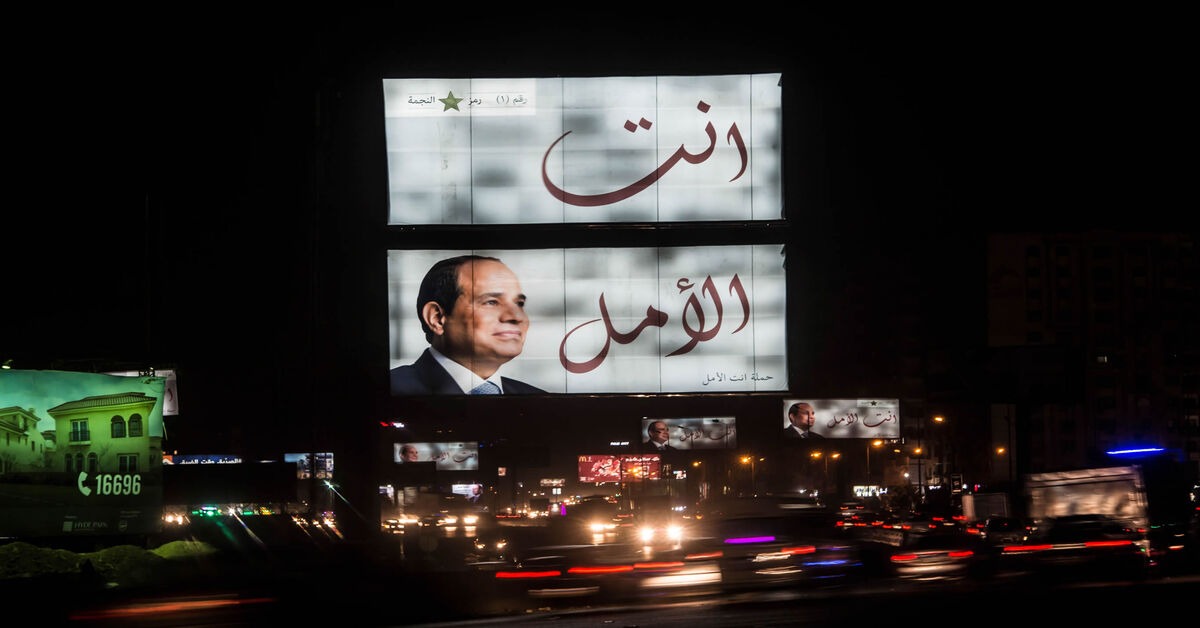 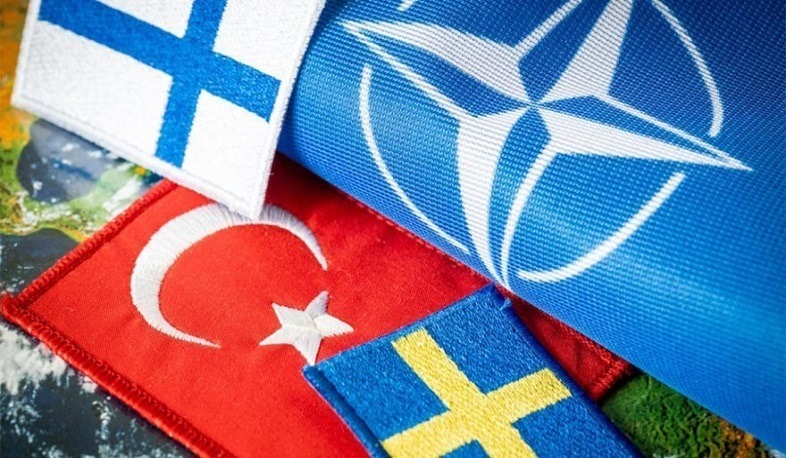 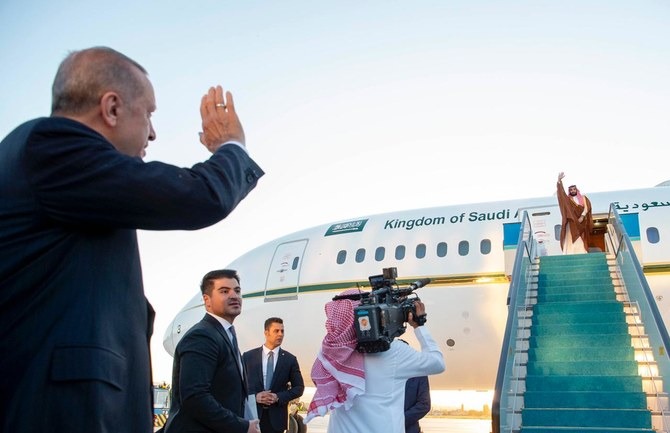 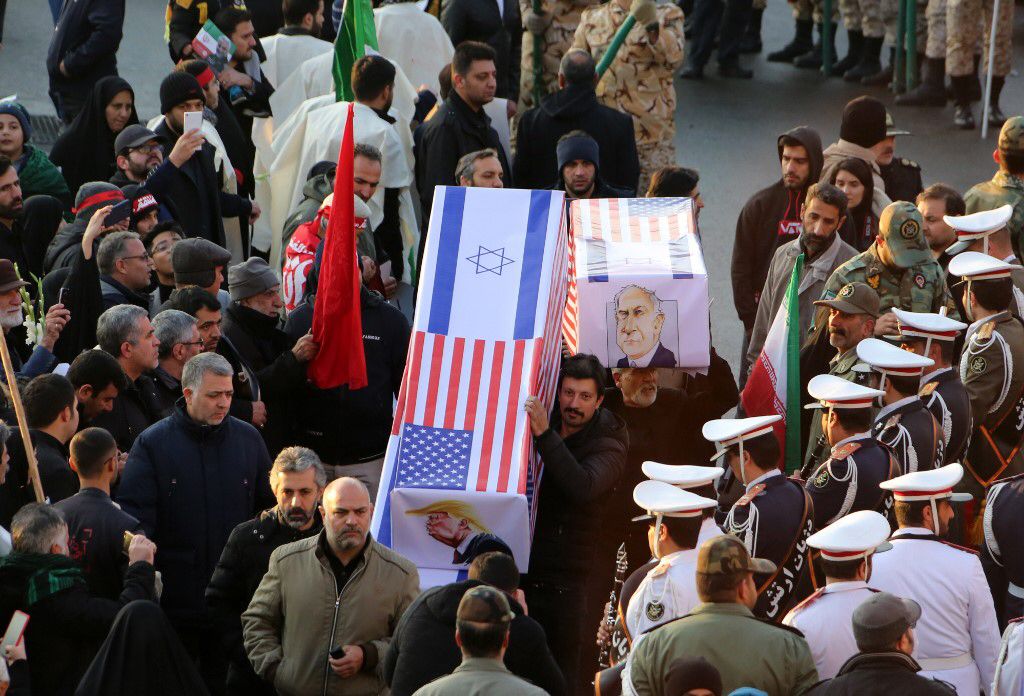 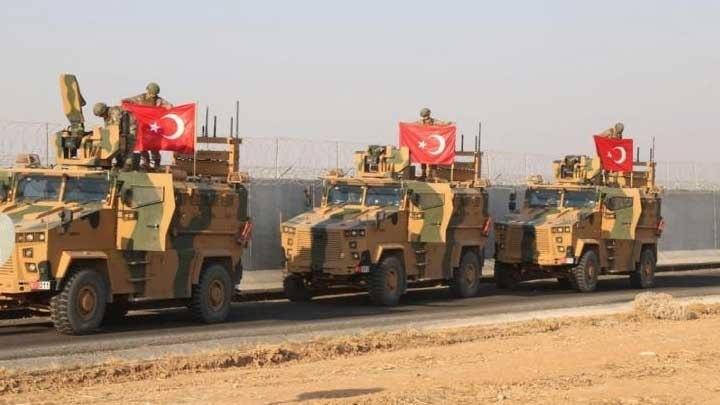 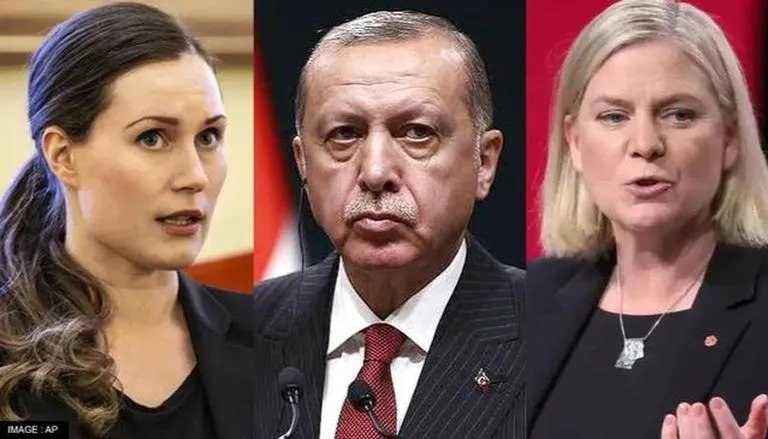 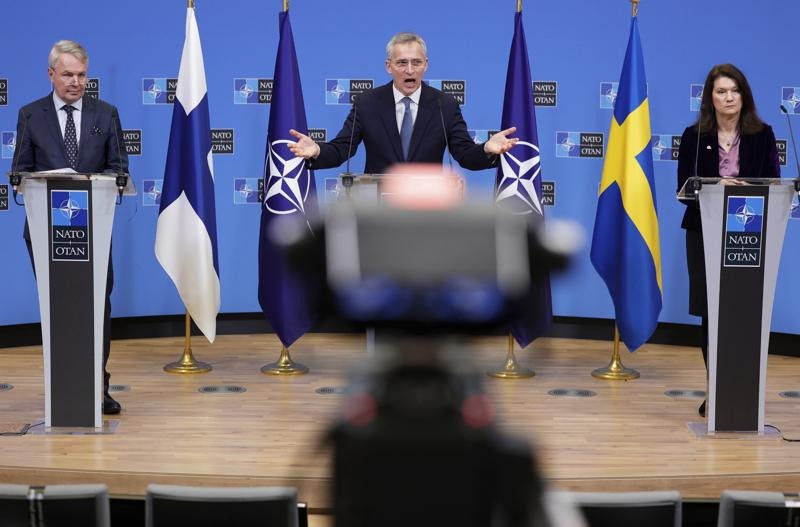 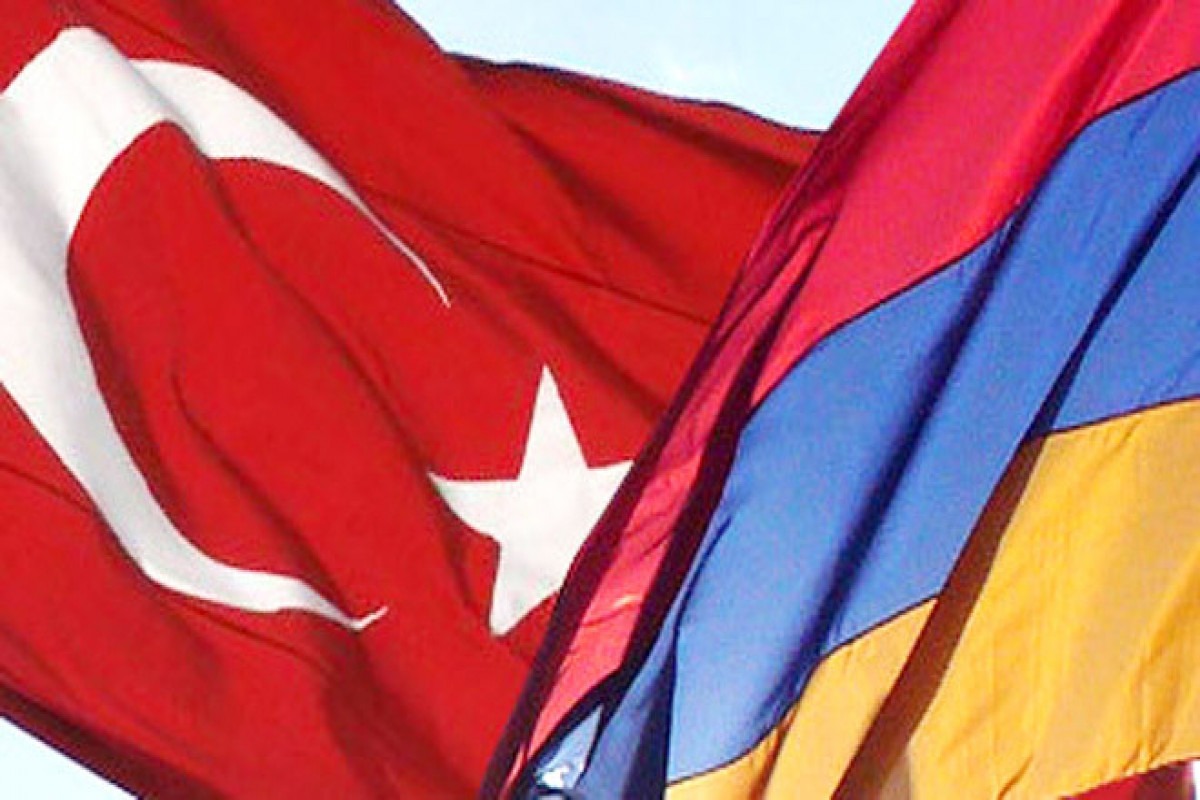 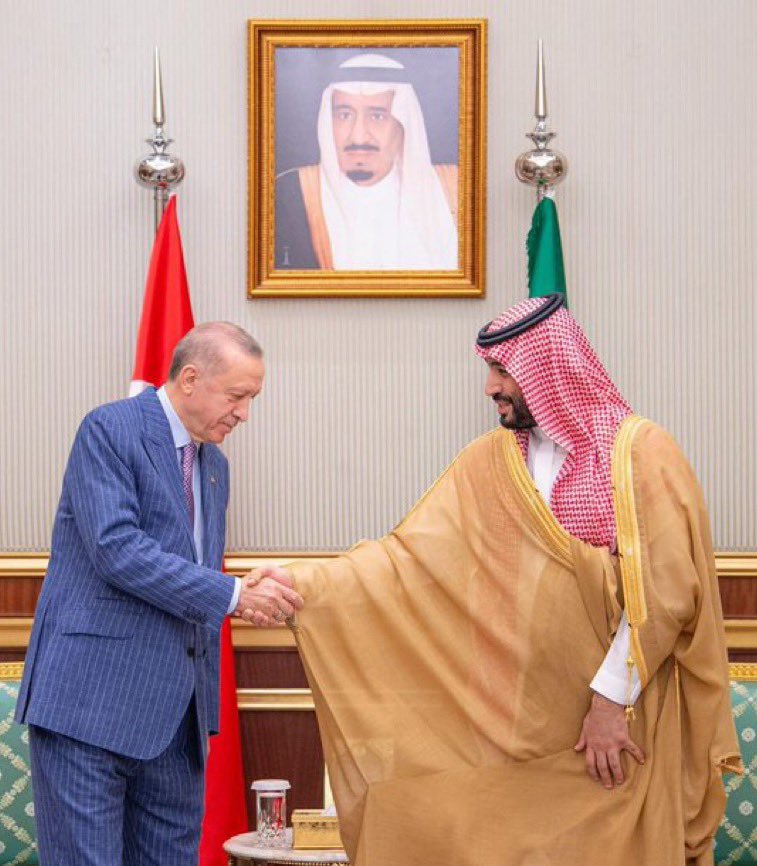 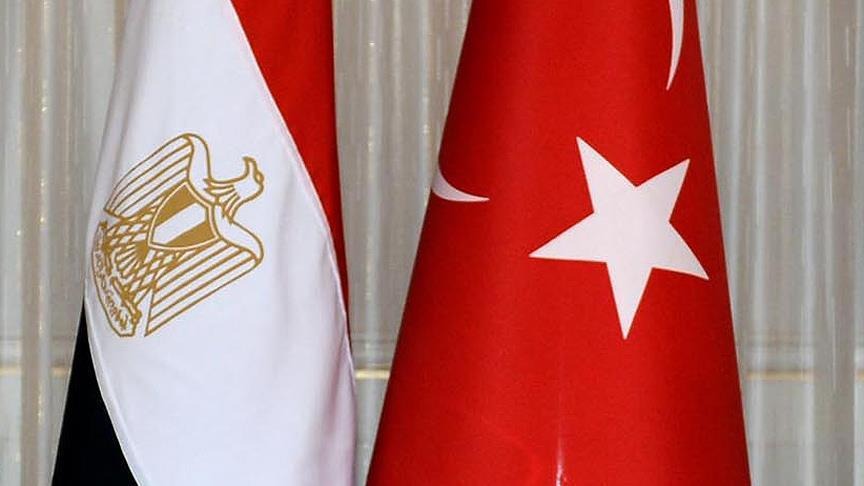 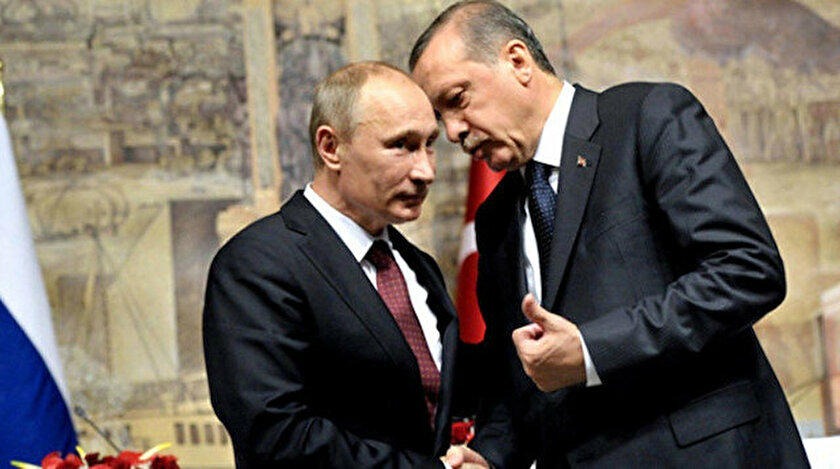 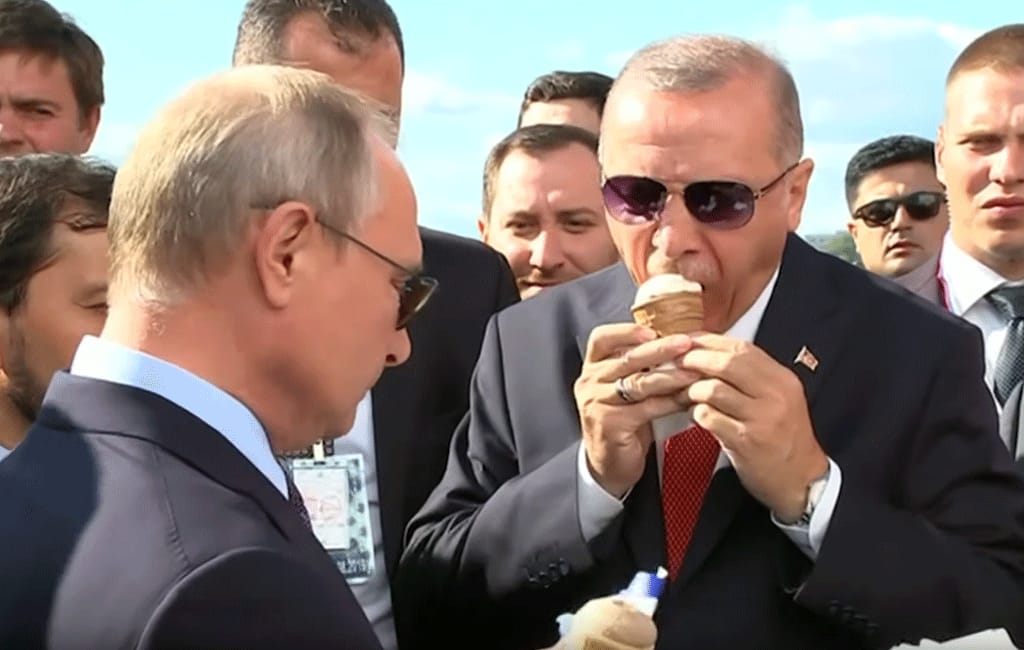 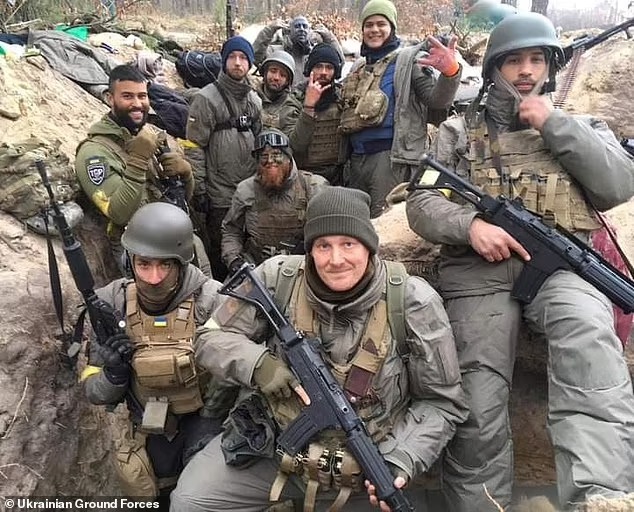 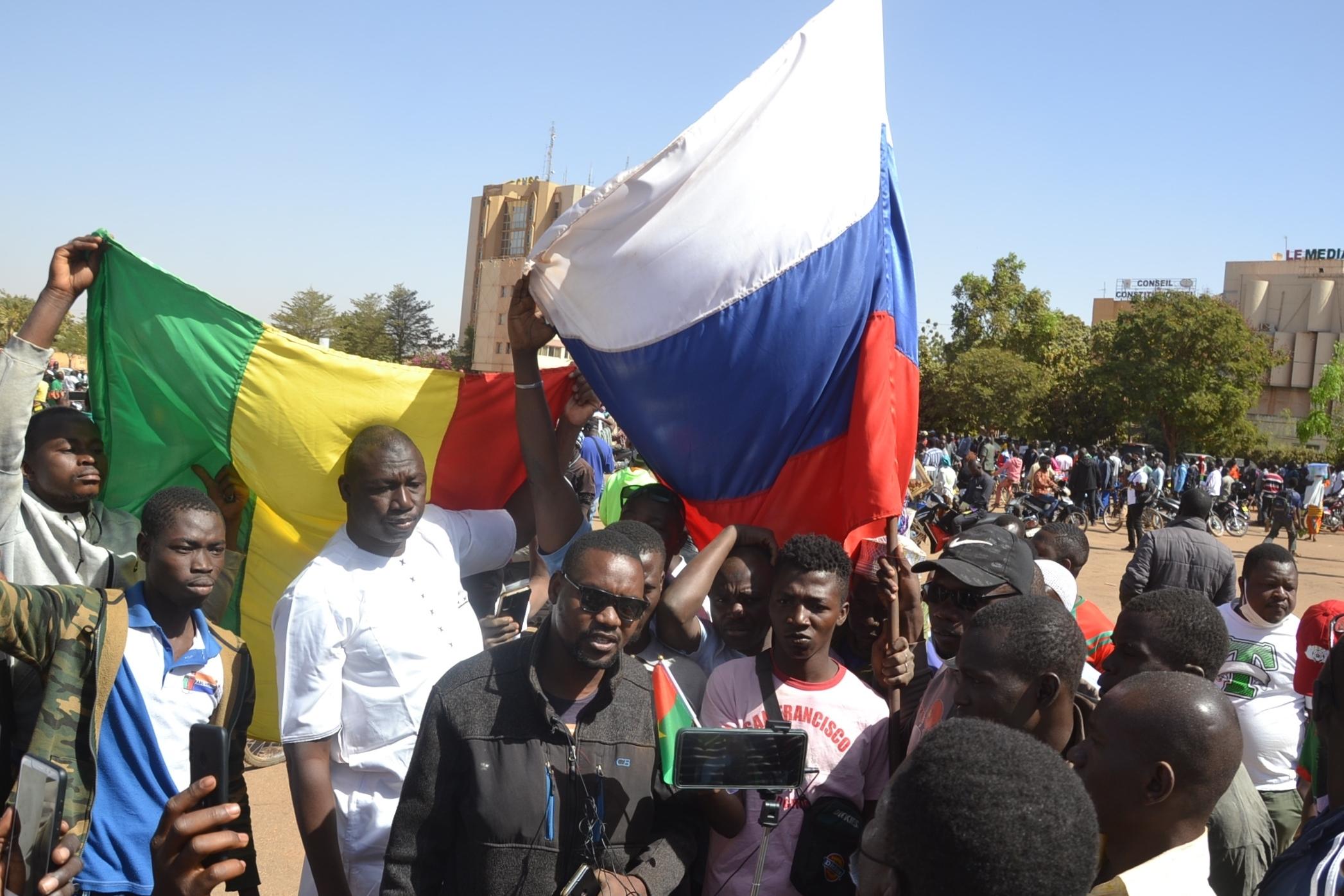 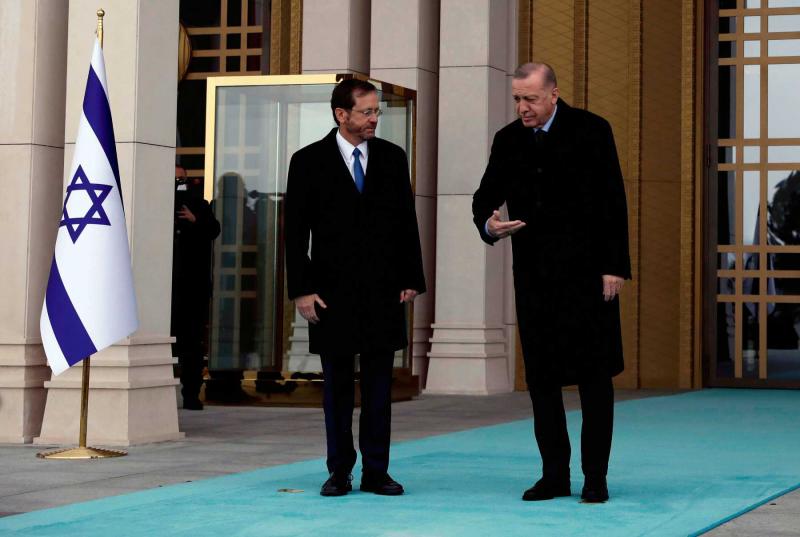 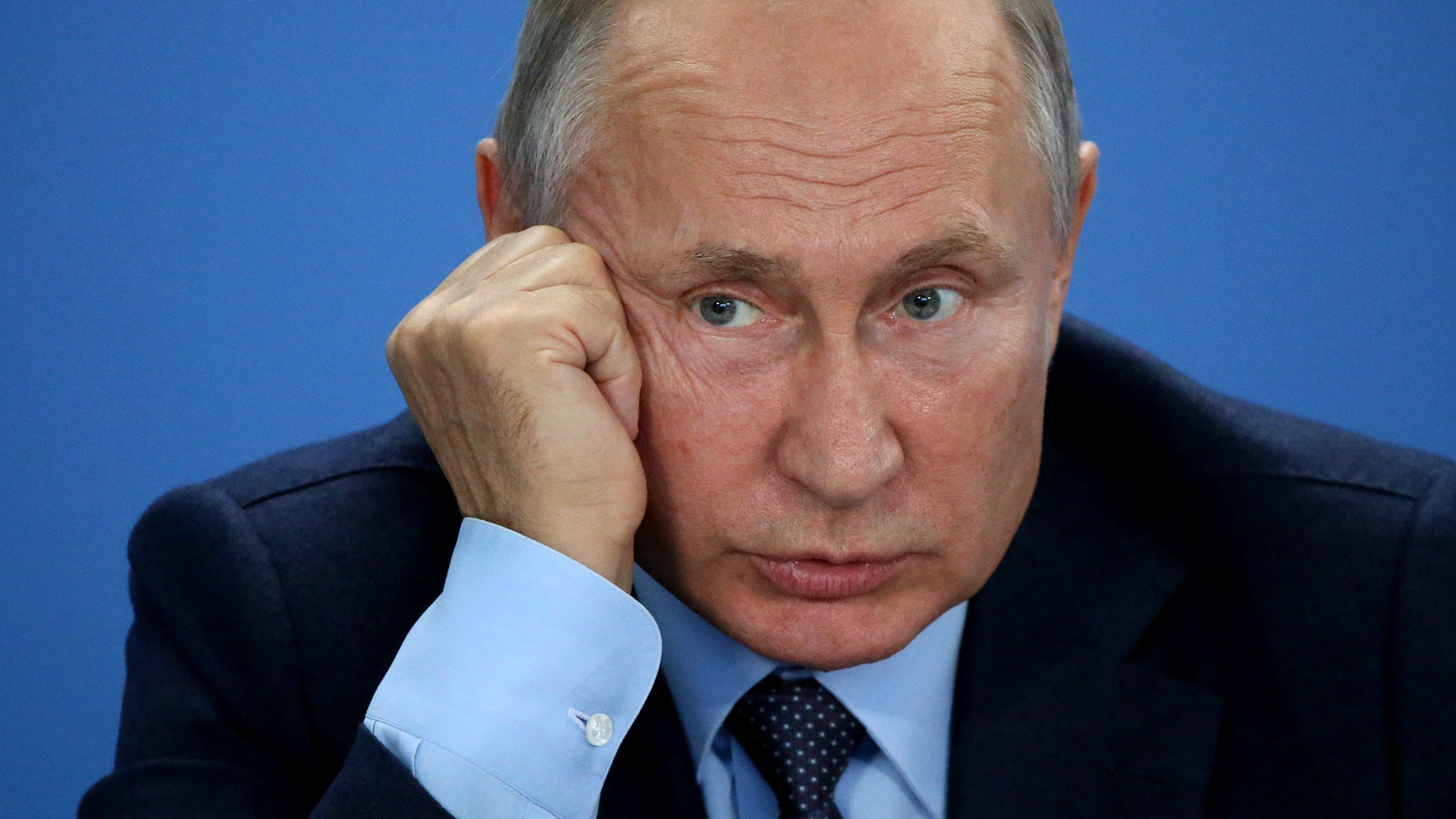 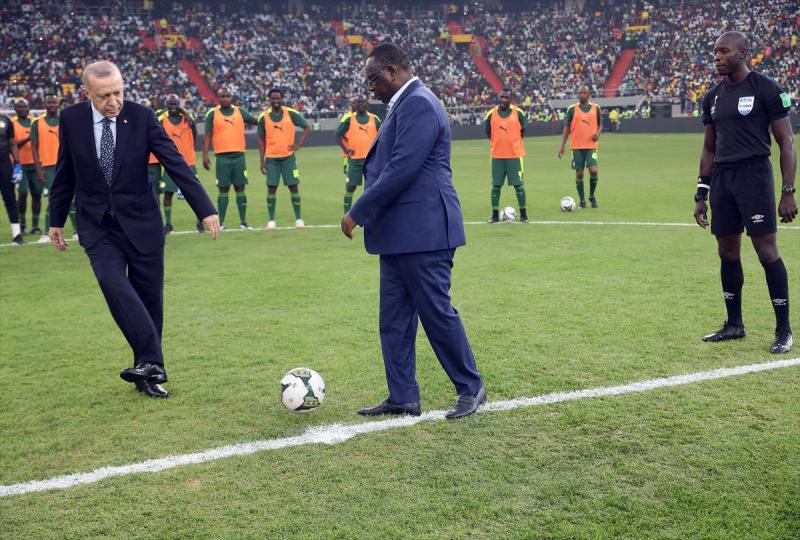 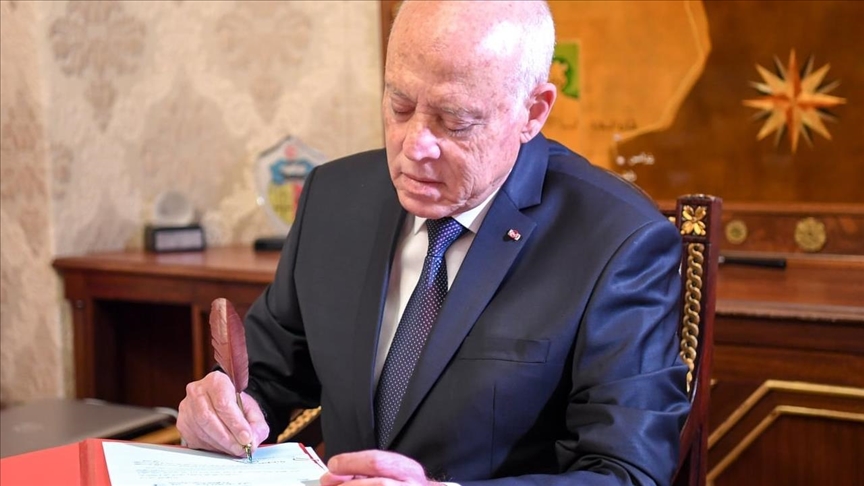 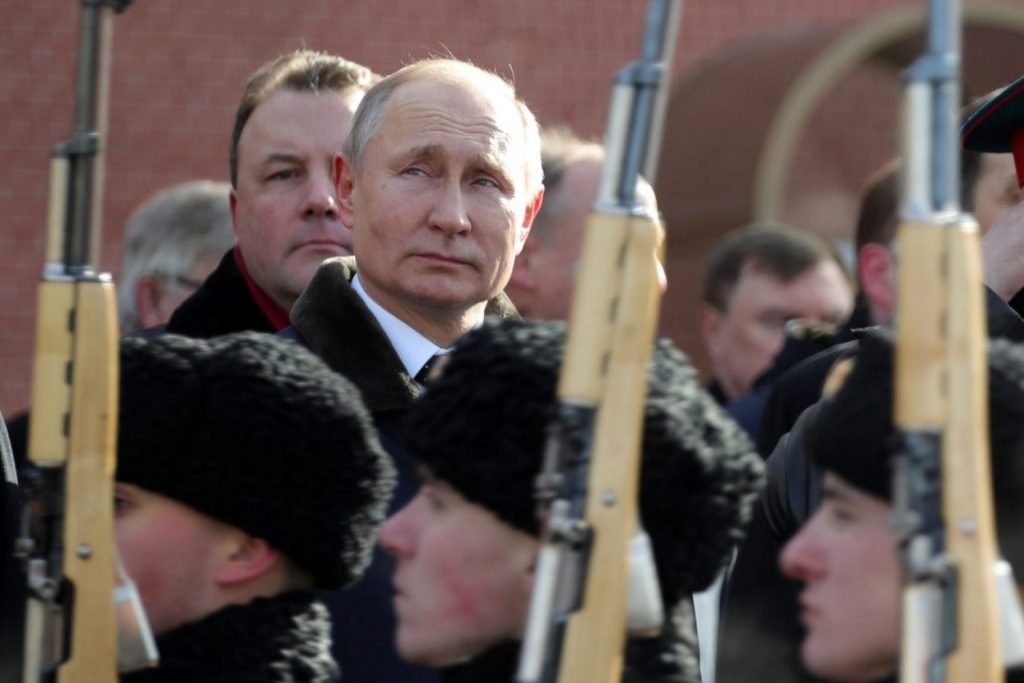 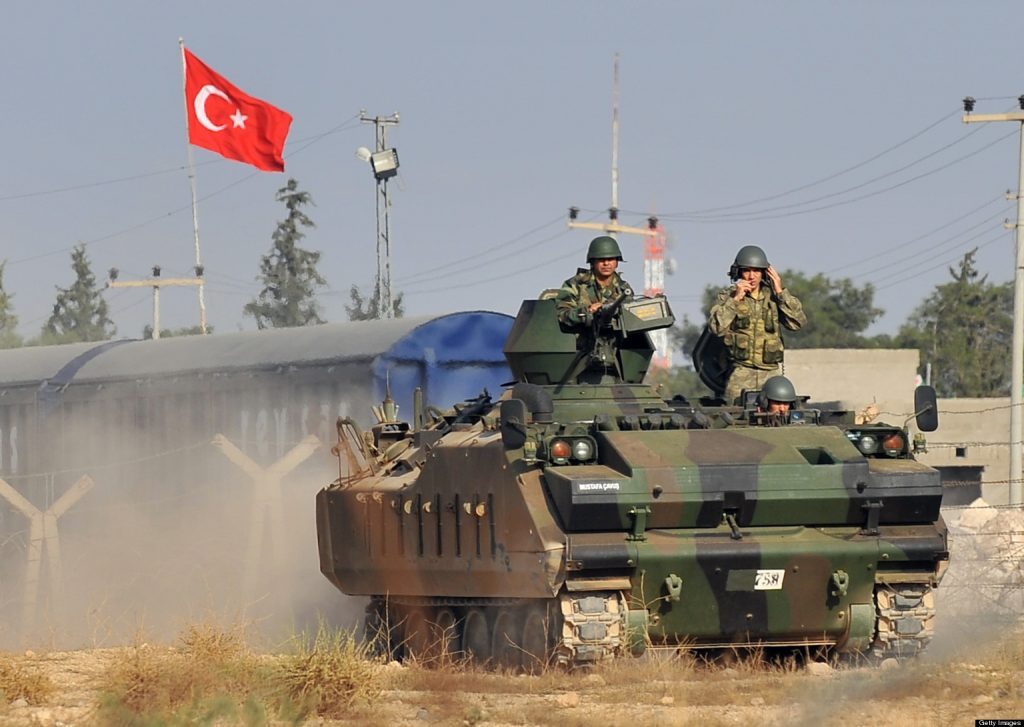 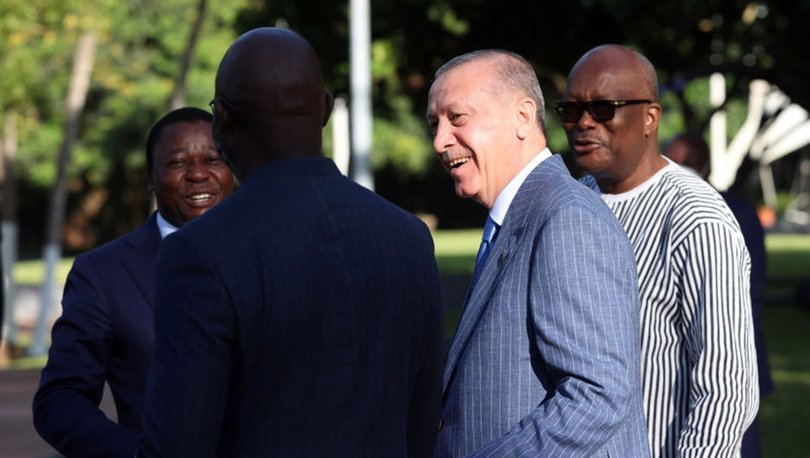