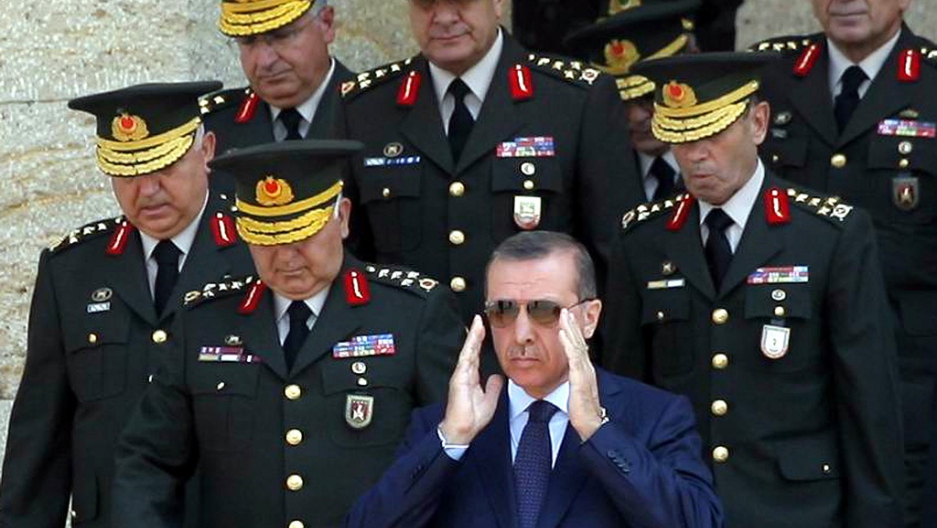 When Turkey’s President Recep Tayyip Erdogan came to power in 2002, his political course and rhetoric were mostly democratic, Western-oriented and liberal. This provided him with support not only from different segments of the Turkish society but also from many countries and their leaders, including U.S. President Barack Obama and most of the European leaders.

However, after the firm consolidation of political power within the span of a decade in government, Erdogan has, from 2012 onward, gradually shifted to an authoritarian path. The first major turning point that could be cited for this authoritarian turn manifested itself during Gezi Park protests in summer 2013. Frustrated by Erdogan’s illiberal rule, people from a wide spectrum of political backgrounds channeled their discontent through the month-long protests to stymie a controversial urban project detrimental to the environment. Secondly, a sprawling corruption investigation that implicated Erdogan’s ministers and his family members in December 2013 constituted another major milestone in Erdogan’s steady departure from democracy.

These high-profile social and legal incidents animated Erdogan’s counter-campaign to further tighten his grip on power. To thwart the judicial process that would edge closer to him, then-Prime Minister Erdogan subjugated the judiciary to executive power through a combined strategy of purge and intimidation in the police department, judiciary and public service, long before the terror of 2016 post-coup purge swept through Turkey’s bureaucracy. What emerged since then has been a permanent politics of insecurity driven by fear and mistrust, paranoia and witch-hunt.

No matter how disorienting the post-2013 shift, the political climate was still not enough to lend Erdogan what he increasingly sought: consolidation of one-man rule with little need for democratic procedures.

Finally, on July 15, 2016, a coup attempt took place. Erdogan called the riddling coup “a gift from God”. Immediately after, he declared a state of emergency, by-passed the parliament and turned the political system into a one-man rule.

Some analysts and scholars described the coup attempt as the “Reichstag Fire” of modern Turkey, which has set the ground for Erdogan’s current authoritarian rule. What exactly happened and who was behind the coup remain still mysterious in many ways. Erdogan has no tolerance against those who dare to ask critical questions about the coup attempt. Everyone in Turkey has to embrace the official narrative of the coup attempt, at least pretend to do so in the public realm in order to avoid being labeled as a terrorist.

Like many others, Selahattin Demirtas, leader of the pro-Kurdish Peoples’ Democratic Party, the third largest party in the Turkish Parliament, was imprisoned after questioning Erdogan’s coup narrative. In his speech in the Parliament Demirtas said, “Erdogan is lying. He had actually prior knowledge of the coup attempt; but purposefully he did not prevent it, because his plan was to rule the country at will under the state of emergency, using the coup attempt as a pretext”.

Although the putsch was thwarted in just a few hours, the emergency rule lasted two years. During the emergency rule, Erdogan has radically changed the political system that bestowed his new presidential office with unparalleled powers, that literally removed the last vestiges of checks and balances, that enabled him to rule the country with presidential decrees at will, and that allowed him to run for additional two five-year terms. These drastic changes, which would normally face much stronger opposition, could have been accomplished during the emergency rule. After securing these political gains, mainly through the constitutional referendum in 2017 and the presidential election in June 2018, Erdogan ended the state of emergency in July 2018, only one month after his electoral triumph.

Since the coup attempt, around 150,000 public servants have been dismissed; more than 70,000 people have been arrested, the great majority of whom are civilians, including housewives, the sick, elderly and pregnant, who played obviously no role in the coup attempt. Arresting nearly 200 journalists, Turkey has become the number one jailer of journalists. Around 200 media outlets were shut down. More than one thousand schools, 15 universities and other education facilities were shut down as well. Torture and ill-treatment have become commonplace as reported by numerous reports of international human rights organizations, such as Amnesty International and Human Rights Watch. Many lawmakers from opposition parties have been imprisoned.

These were evident moves by Erdogan to silence any criticism and consolidate his authoritarian rule, rather than to take measures concerning the coup attempt. It is no surprise that in just four years after the coup, Erdogan’s Turkey has sharply declined in indexes of democracy, press freedom, rule of law index, and others.

Almost each and every day new evidence comes out disproving Turkish government’s official narrative regarding the coup attempt. However, it is not possible to freely discuss them publicly in Turkey. Apparently, many foreign countries have noteworthy information about the coup contradicting Erdogan’s discourse, but, for obvious reasons, they do not release them against the strongman of the world’s 19th largest economy and a key country in the Middle East.

Whether it was a false flag operation with Erdogan’s involvement or not, it is clear that the coup attempt has been skillfully exploited by him to establish his long-desired one-man rule. 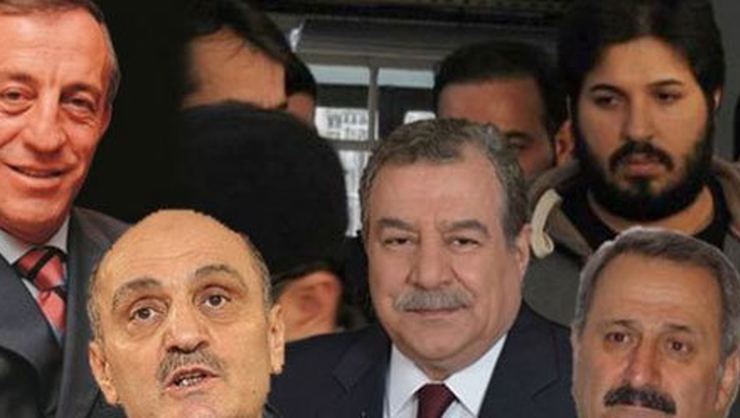 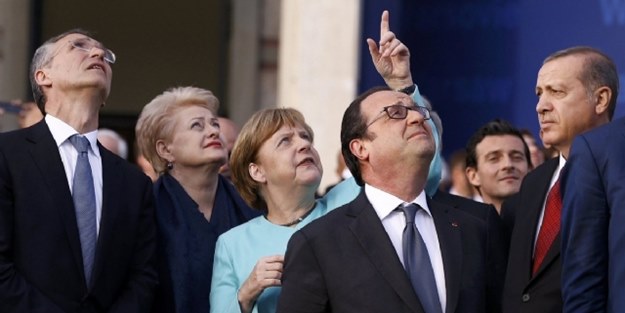 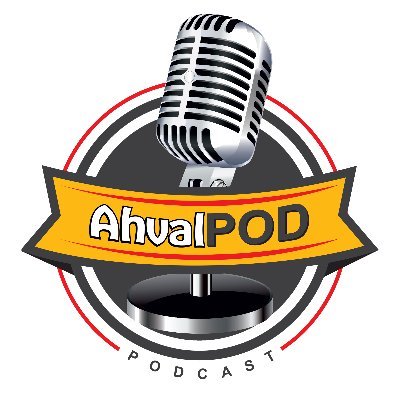