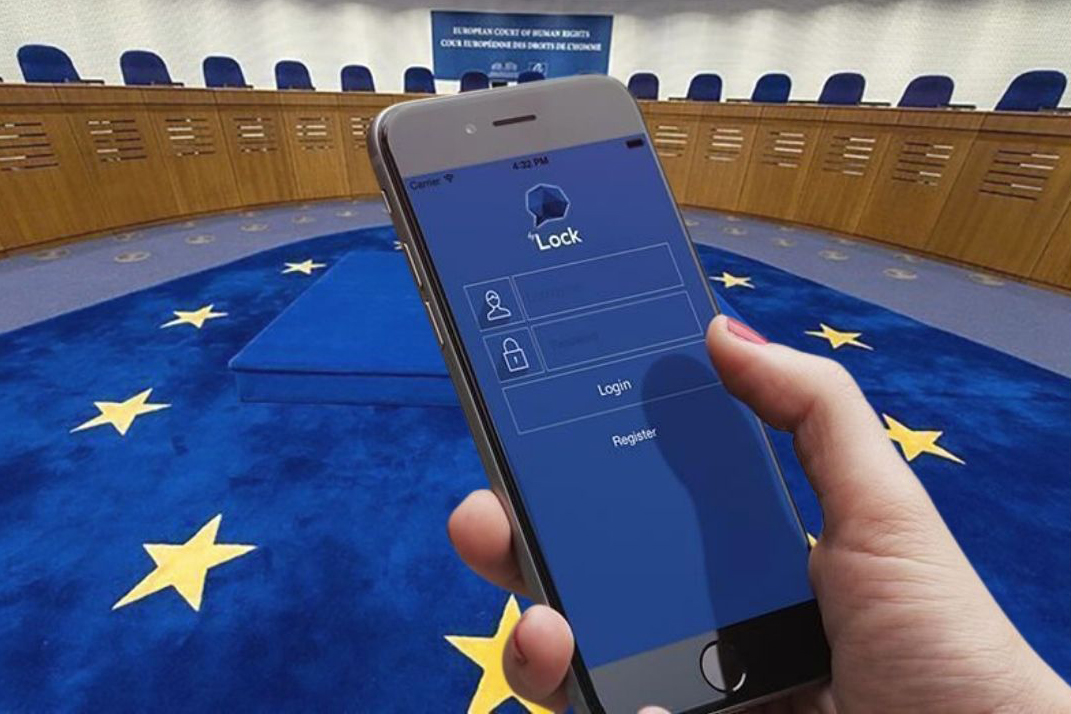 The European Court of Human Rights (ECtHR) has recently pronounced a ruling with regard to the Akgün Case, in which it has partially addressed the legal issues around the use of ByLock, an encrypted messaging app which the Turkish authorities regard as the foremost evidence allegedly linking individuals to the Gülen Group. The Erdogan administration has declared the Group as a terrorist organization and vehemently ensured since then that all Turkish authorities adopt, and act in line with, such characterization.

In a previously written piece, I scrutinized the questions that the Court raised within the context of another case lodged by an individual who had allegedly used the ByLock app. In this post, I have examined, amongst others, to what extent the European Court addressed those questions in the current ruling and how the Turkish judiciary appears to have received this ruling.

Having charged with the membership to a terrorist organization, Mr. Akgün, a former police officer, was put in pre-trial detention in October 2016 due to his alleged use of the ByLock app. After exhausting the domestic remedies, Mr. Akgün lodged an application before the ECtHR.

In his application, Mr. Akgün indicated that he never downloaded and/or used the Bylock app and that, even if the allegations around his use of ByLock were considered true, such usage coincides with a period when the Gülen Group was yet to be characterized as a terrorist organization. Likewise, his alleged ByLock usage, even if proven to be correct, would fall within the ambit of the freedom of expression, according to Mr. Akgün. As far as the Court documents are concerned, he set forth no plea regarding the evidentiary value of the ByLock app before a court of law (§§121-129).

In response to his argumentation, after reiterating the official narrative on the occurrences before, during and after the coup attempt on July 15, 2016, the Turkish government asserted, amongst others, that the ByLock app had been offered to the exclusive use of individuals who are member to or affiliated with the Gülen Group for their private communication needs. In an effort to corroborate this conclusion, the government makes references to the conclusions of three technical reports, one being the analysis carried out by the Turkish Intelligence Service (MIT) (§§130-149).

Having deliberated the arguments advanced by both parties, the European Court found Turkey in violation of

∙ Article 5 § 1 (right to liberty and security) of the European Convention on Human Rights,

∙ Article 5 § 3 (entitlement to trial within a reasonable time or to release pending trial), and

∙ Article 5 § 4 (right to a speedy decision on the lawfulness of detention).

The Court held that when ordering the applicant’s pre-trial detention in October 2016, the domestic court had not had sufficient information on the nature of the ByLock app to conclude that this messaging app was used exclusively by members of the Gülen Group for the purposes of internal communication. In the absence of other evidence or information, the document in question, stating merely that the applicant was a user of ByLock, could not, in itself, indicate that there were reasonable suspicions that could satisfy an objective observer that he indeed used the ByLock app in a manner that could amount to the alleged offences.

Relatedly, the ECtHR has established that neither the applicant nor his lawyer had sufficient knowledge of the substance of the ByLock data. In other words, Mr. Akgün was not aware of the variety of evidence underlying the allegation that he had used the ByLock app and therefore was not been sufficiently and equally empowered to challenge the accusation set forth against him. That means, he was deprived of his right stemming from the equality of arms and adversarial proceedings, which led to the violation of Article 5 § 4 of the Convention.

Yet another finding of the European Court which merits attention is that “as a matter of principle, the mere fact of downloading or using a means of encrypted communication or indeed the use of any other method of safeguarding the private nature of exchanged messages could not in itself amount to evidence capable of satisfying an objective observer that an illegal or criminal activity was being engaged in”. According to the European Court, the domestic court should have paid attention to the way in which the ByLock app was employed by Mr. Akgün. In the absence of other evidence or information, an official report, stating merely that the applicant was a user of ByLock, could not, in itself, indicate that there were reasonable suspicions that could satisfy an objective observer that he indeed used ByLock in a manner that could amount to the terrorist membership.

Furthermore, the ECtHR finds problematic the predication of suspicion merely on digital evidence because the nature of the procedure and technology used to collect digital evidence is complex and may therefore diminish the ability of national judges to establish its authenticity, accuracy and integrity. However, where such evidence is the sole or exclusive basis for suspicion of the accused, the national judge must seek further information before examining its potential evidentiary value under domestic law. It was only when the use of an encrypted communication tool was supported by other evidence about that use, such as, for example, the content of the exchanged messages or the context of such exchanges, that one could speak of evidence that could satisfy an objective observer that there were reasonable grounds to suspect the app user of being a member of a criminal organization.

In its ruling, the European Court has not delved into the evidentiary value of the findings of the Turkish authorities with regard to the ByLock app, which appear to be highly problematic due to the grounds elaborated on the previous piece. To put it differently, the Court has, deliberately or not, refrained from resolving a matter that was not brought forward by the applicant. On the other hand, judging from the critical questions that the Court posed within the framework of communications with the Turkish government in Yalcinkaya case, it is likely to address the issue of the admissibility of the findings on the ByLock app as an evidence before a court of law in the not-too-distant future.

Relatedly, in her defense, the Turkish government employed two expert reports which basically reiterate the conclusions of the official report by the MIT (paras. 57 & 60). It appears from the way in which authors of these reports drew conclusions that, similar to the suspects/defendants, they had not been also granted access to the rough ByLock data and that they had to base their conclusions on the already established findings of the MIT report, a phenomenon which considerably impairs the credibility, objectivity and accuracy of the expert reports. That the Turkish government has not granted even the forensic experts that it hired access to original unprocessed ByLock data reveals the extent to how far the MIT had deviated, in its Bylock investigation, from the very basic principles of digital forensics.

Besides, it is worthwhile to note that the ECtHR puts an emphasis on supporting evidence which especially points out to the existence of an ‘illegal’ and/or ‘criminal’ activity that furthers the objectives of a ‘criminal’ organization, such as illegal or criminal nature of the content of the exchanged messages via the ByLock app. When considered the vagueness and ambiguity of the criteria for terrorist membership in Turkey, the European Court appears to promote the redefinition or reinterpretation of ‘terrorist membership’ around these terms.

Finally, despite this welcoming decision which cheers up thousands of individuals whose rights have been violated due to the ‘ByLock’ interpretation of the Turkish authorities, the judiciary in Turkey resists adopting the ECtHR ruling and maintains to uphold this ill-founded interpretation. For instance, the Court of Cassation keeps ruling that the use of Bylock app is a lawful evidence sufficient to detain and/or convict the alleged users of terrorist membership with no regard to the content of the messages exchanged via the app. On the other hand, top Turkish officials responsible for such decisions and practices began to grow concerned with potential consequences, as evidenced by a twitter post of Ambassador Abdurrahman Bilgic, the former second top-level official at the MIT. Against this backdrop, victims of human rights violations who seek justice at domestic remedies should tirelessly remind Turkish authorities, especially the judiciary, of their obligation to comply with the decisions of the ECtHR including the one examined in this piece by making references to these decisions in their petitions. Besides, as for applications to ECtHR which have a bearing on the Bylock app, they should also challenge the admissibility of the ‘ByLock’ findings as a lawful evidence and thus nudge the Court into addressing this matter.