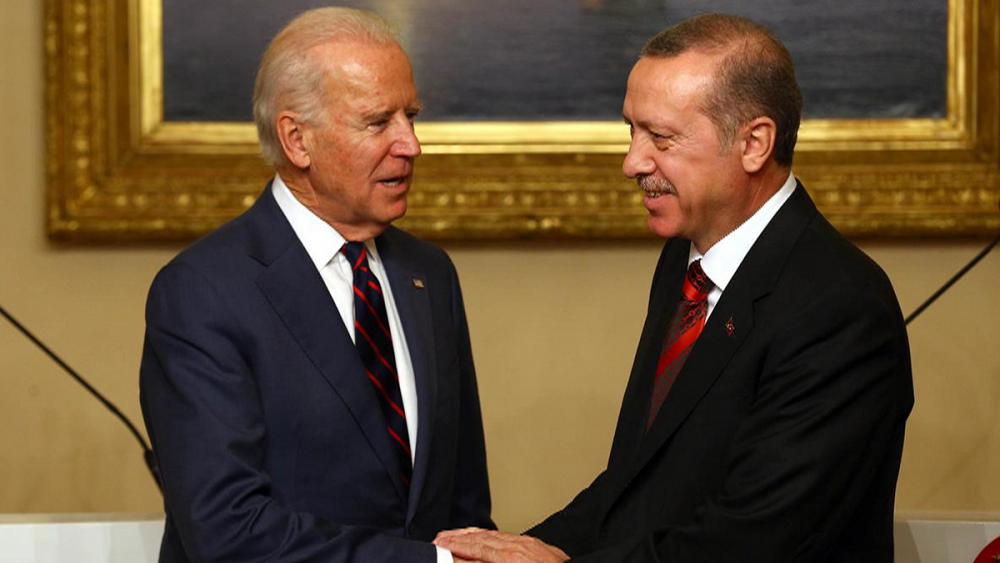 The US elections will be the most important event of this difficult year marked by pandemic, economic recession, and dullness of international politics. And this cannot be more true for the Turkish – US relations, which was recently defined by the personal chemistry between President Trump and Erdogan. Many believe that Trump’s possible defeat in the November election would be a serious loss for Turkey. Yet, in contrary to the prevalent mood and expectations, Biden’s election may not be as bad as some fears for Turkey, if Erdogan acts cautiously. Given the relative stability in bilateral relations, Joe Biden’s initial preference might be maintaining this course of ties with the US' unwieldy NATO partner.

Although the relations between the two allies went through an exacting stress test during the past few years, Trump’s sympathy for Erdogan has repeatedly shielded Ankara over its busting of Iranian sanctions, the purchase of the Russian S-400 air defense system and targeting of the US-allied Syrian Kurdish militia. President Trump’s fondness for his Turkish counterpart has become a matter of bitter controversy in the US political realm as Erdogan's policies, regarded detrimental to the US interests, mostly went unmolested or unchallenged. This led to the thinking that Trump might have even prioritized his own business interests in Turkey over US national interests. Having said that, thanks to this personal dynamic at play, a stable relationship between Washington and Ankara somehow took hold despite the existence of competing agendas, conflicting interests, and incongruent views over a number of world issues that concern both countries. President Erdogan has learned to compartmentalize the issues, particularly not blackmailing the US president by incarcerating US citizens, as happened in Pastor Brunson's case. During the Turkish military operations against the Syrian Kurds in the eastern Euphrates, Erdogan has carefully acted to not provoke the White House and sought Trump’s green light. Turkey ended the operation as a result of the Erdogan-Pence memorandum and it has not expanded its area of operation beyond those borders.

Ankara worries about losing this working relationship as Biden’s presidency looms on the horizon. Biden would not be as determinant as Trump to protect Erdogan in Washington. However, considering the difficulty of understanding and dealing with the Erdogan government, Trump’s relationship with Erdogan cannot be discarded easily. For this reason, it is plausible to assume that Biden and the State Department would more likely preserve this relationship, or at least they will give it a shot. After all, Biden is ‘a foreign policy pragmatist’ with the ability to establish close ties with leaders of different types around the world. Even though he said he would support the Turkish opposition against Erdogan in an interview with the New York Times, it is possible to see more pragmatist policies on the bilateral front.

Joe Biden’s leadership will also be more beneficial for Turkey’s global and regional policies. First of all, a US president, who values NATO, will better appreciate Turkey as a partner. In terms of regional perspectives, Biden’s conciliatory approach towards Iran is much more desirable for Ankara than Trump’s aggressive ‘maximum pressure’ campaign. In this respect, the US assassination of Iranian general at the beginning of this year posed a thorny dilemma for Ankara. Maintaining friendly relations with Iran is the only policy that Erdogan's Turkey has abided by throughout his rule. Viewed from this angle, Ankara also does not want to be between a rock and a hard place in a potential US-Iranian escalation in the future. Therefore, Ankara sought to weather the Soleimani crisis through shy and noncommittal statements. However, President Trump may act more hawkish and aggressive in his second term – which would increase the pressure on Turkey to choose a side in case of a serious conflict.

On top of that, Biden’s election would be a much bigger loss for Turkey’s regional rivals, Saudi Arabia, the UAE and Egypt. Biden evokes bitter memories of the Obama administration for those countries, which currently enjoy a close partnership with the Trump White House. So, Erdogan will not be the only Middle Eastern leader who will lose ‘a friend’ in the White House, if Biden ascends to the presidency this November.

One of the potential advantages of Biden’s presidency would be observed in Idlib, the last big chunk of the rebel-held territory that would facilitate US-Turkish cooperation against Russia. Turkey expects more concrete support from Washington in the northwestern part of Syria. Idlib is still a sour spot for Russia. Biden may be more enthusiastic to back Turkey to drive a wedge between Ankara and Russia.

Of course, all these expectations assume the existence of a more stable and rationally-driven policy mindset in Ankara. Yet, Erdogan’s penchant for go-it-alone leadership, his assertive posture in international politics, and the increasing anti-western sentiment in policy discourse will continue to be major challenges for the US-Turkish relationship. Still, Biden’s presidency would not necessarily have to be a nightmare for bilateral ties. There is ample reason for optimism for better relations. 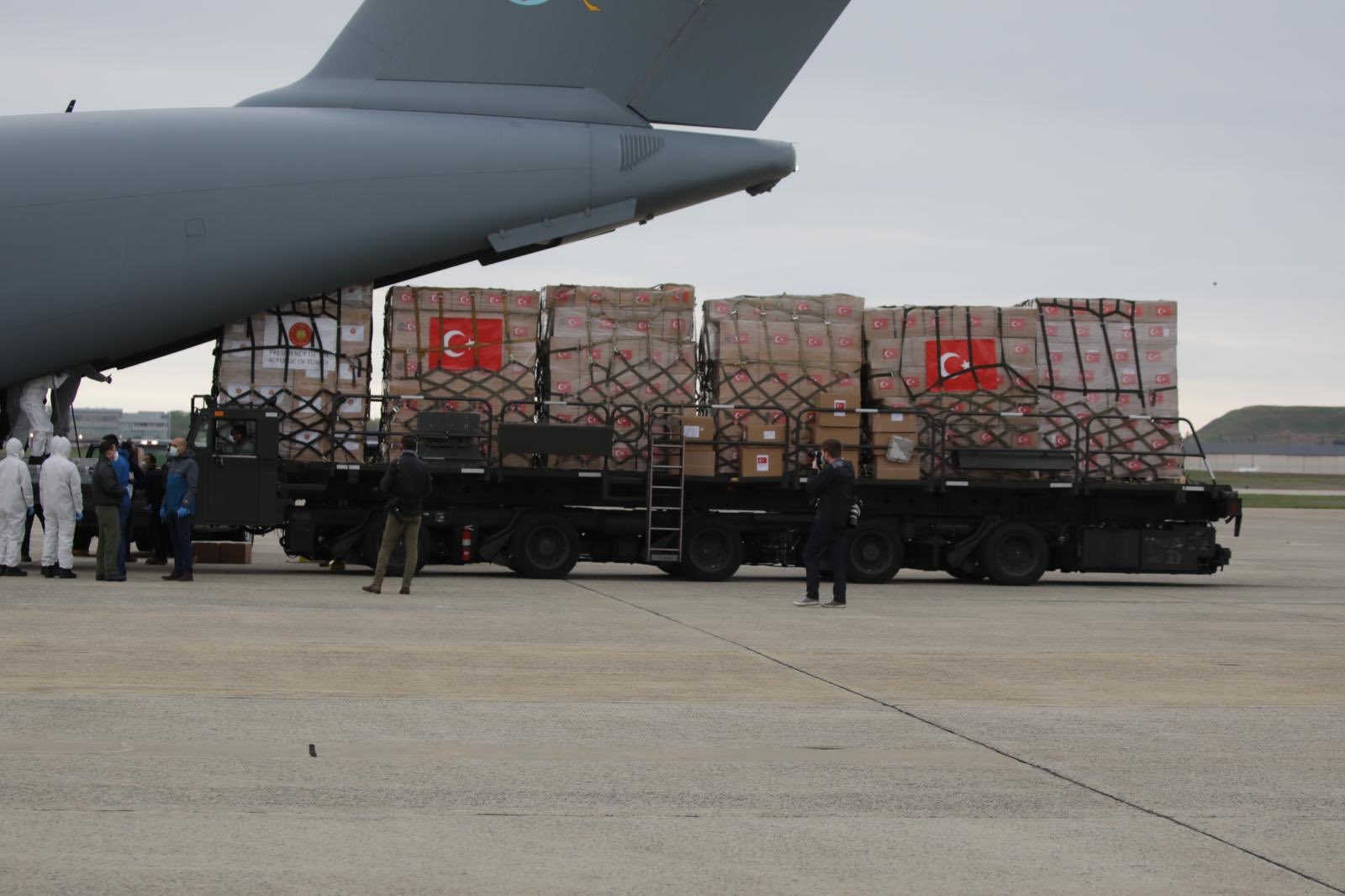 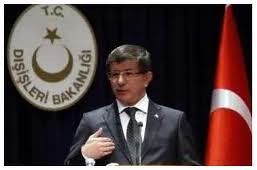 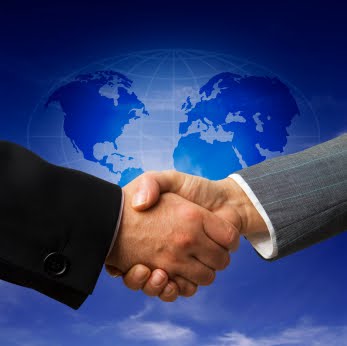 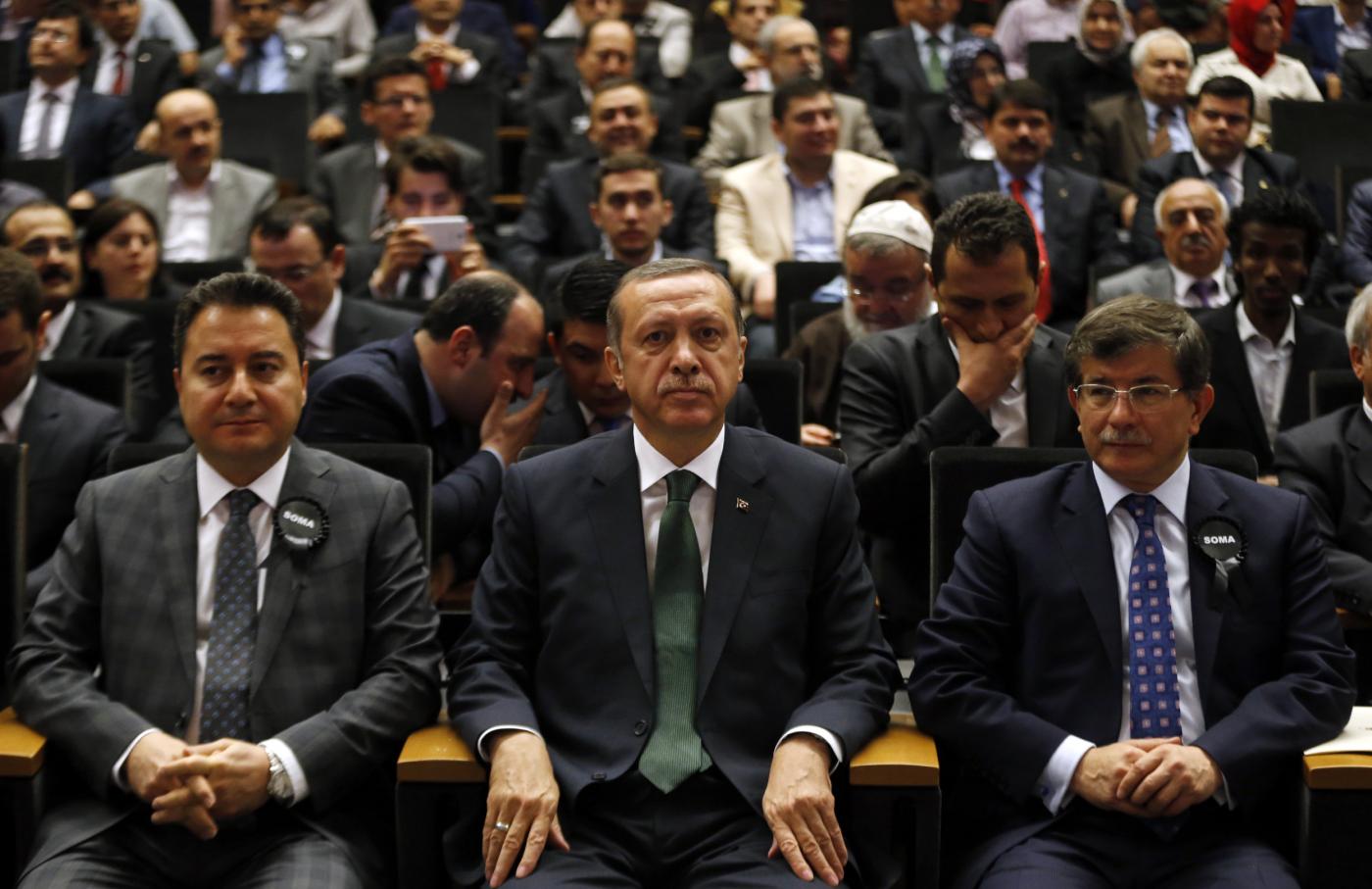 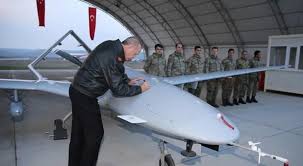 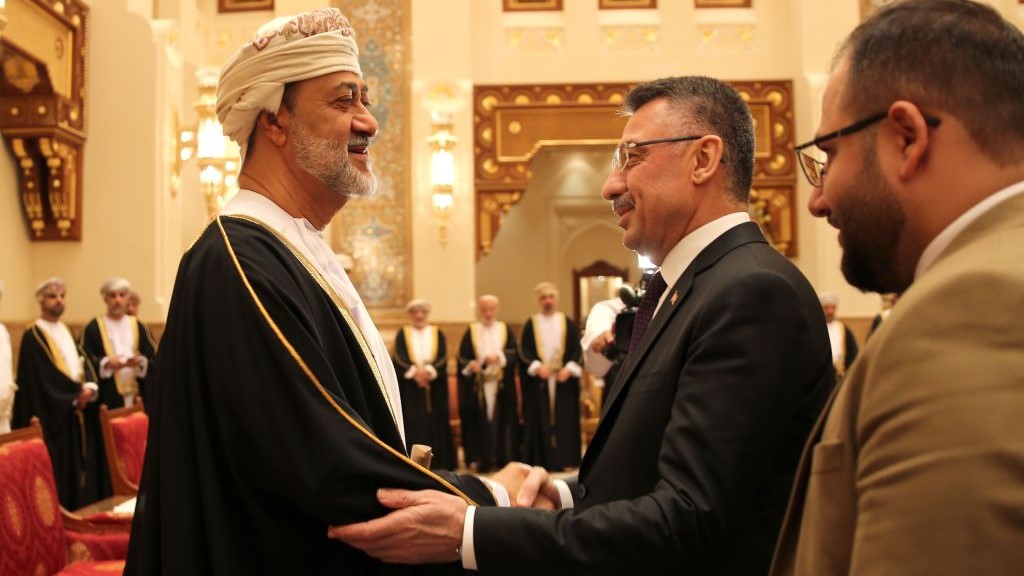 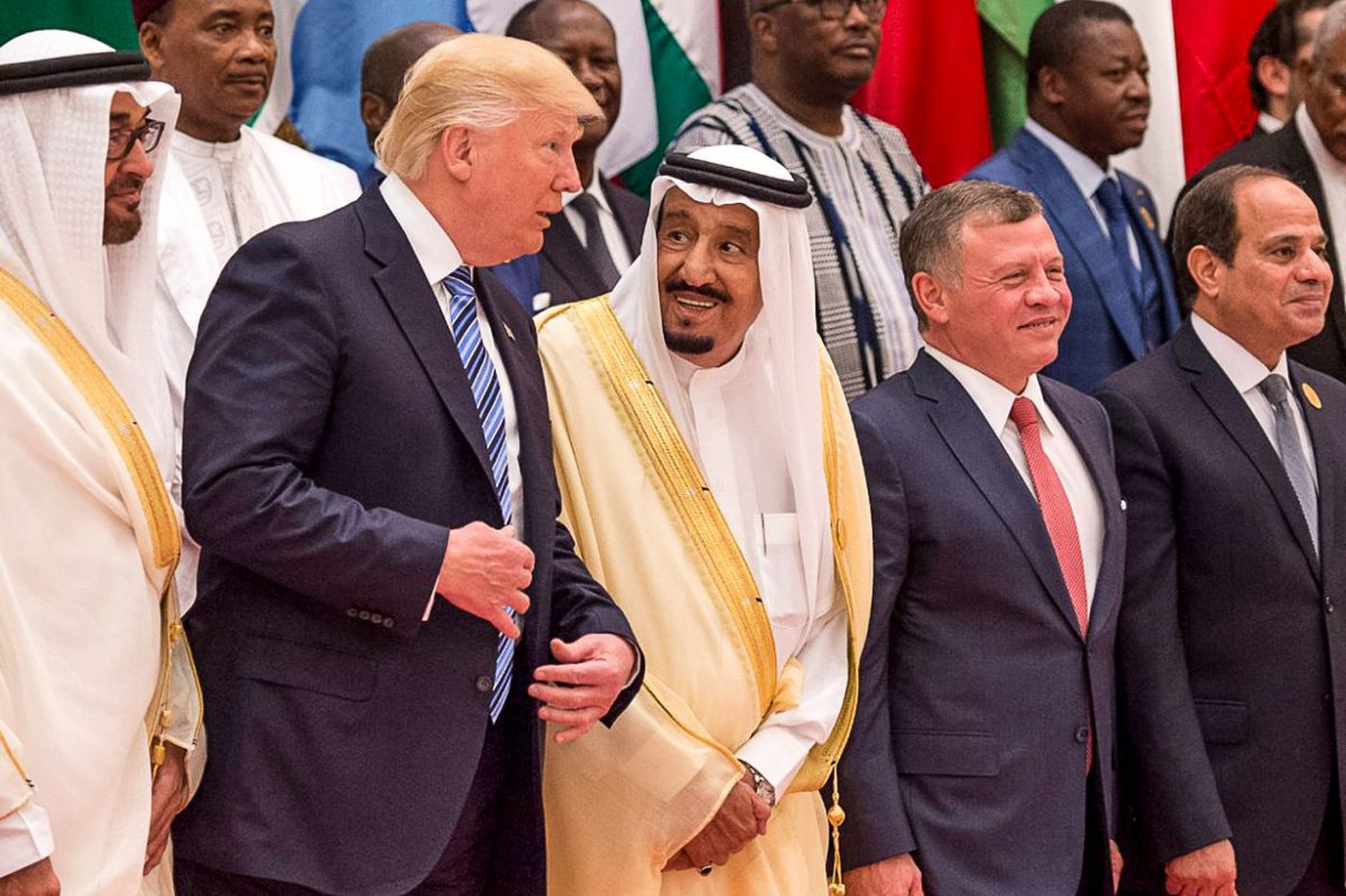