Hagia Sophia is A Symbol: But of What? 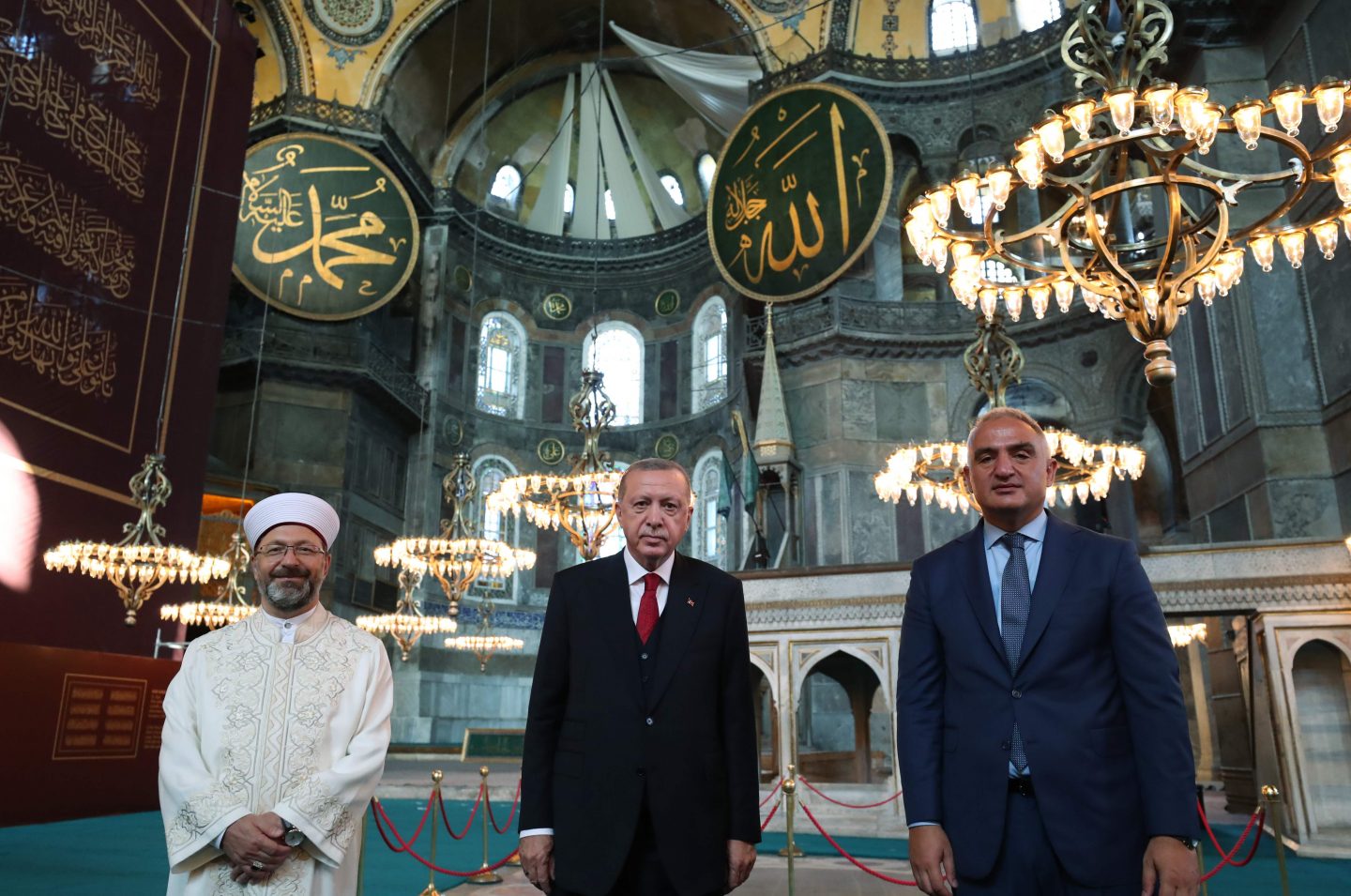 Hagia Sophia was consecrated in 537, and remained as the largest cathedral on earth for almost a thousand years. When Turks conquered Constantinople in 1453, Hagia Sophia was converted into a mosque symbolizing the triumph of Islam over Christianity. In 1934, Atatürk, founder of modern Turkey, turned it into a museum and it became a symbol of the secular character of the new Republic. Then on the 10th of July, with an unexpected move, Hagia Sophia was reverted to a Mosque again. Nobel Laureate novelist Orhan Pamuk verbalized the disappointment of the secular masses, stating: “it is to declare to the world that Turkey is not secular any more”. But while many think that Hagia Sophia became the Arc de Triomphe of Islamism, it signals a very different transformation for Turkish politics.

Although the Turkish state has defined itself as secular, it has always tried to exercise full control over religion. On March 3, 1924, the very same day the Caliphate was abolished, Presidency of Religious Affairs (Diyanet) was founded. Presidency of Religious Affairs officially controls all the mosques in Turkey, which are over ninety thousand, pays the salaries of the Imams and sends all the sermons to be given to the mosques. The early Republic’s quest for controlling religion appeared in the form of trying to annihilate all social religious organizations by declaring them illegal and repressing them relentlessly in the hope of eliminating all opponents of state’s interpretation of religion. But these organizations, namely tariqas (religious orders) and cemaats (religious communities), maintained their autonomy and had more influence over the religious masses despite all the efforts of the state.

After the military coup in 1980, the state seemed to be convinced that its fight with religion was proved to be useless and diverted from its uncompromising ideological stance. The mighty generals of the time decided to capitulate on state’s secularist character by inventing 'Turkish-Islamic synthesis'. Their aim was to achieve control over religious groups through nationalism. But before long it turned out to be the other way around. The religious groups began to increase their influence over the society and they showed no sign of bowing down to the ideological hegemony of the state. Political Islam has also gained momentum after 1980s and became a top contender in the elections in 1990s.

The relationship of these tariqas and cemaats with political Islam had been quite distanced. It is fair to claim that 'Turkish Islam' has traditionally been more moderate when compared to the interpretation of Islam in the Arab world. Most of the tariqas and cemaats have been tolerant to the differences of the society and they have been against violence. Ceaseless oppression by the state forced them to demand democracy and freedom. They were against Salafism, and many of them supported center-right parties rather than the predecessors of AKP (Erdoğan’s ruling party).

Like many other groups across the political spectrum, these religious groups also welcomed the democratic reforms in the first years of the AKP. But when Erdoğan invited them to have a share from the state's resources they could not resist the allurement. The interest-based relationship of these Islamic groups with Erdoğan led up to the erosion of their moderate traits and their embracement of political Islam within a very short span of time. These groups now mostly see Erdoğan as a Caliph-like leader who subdued the secularist state. Therefore, in the perception of these Islamic groups state is Islamicised.

From the perspective of the state it is a great win because Erdoğan has reconciled with the state for surviving his feud with the Gulenists and his challenge(6) to the ideological hegemony of Kemalism ended in his alliance with the ultra-nationalist Kemalists in the state, and in his submission to Turkish nationalism. The tariqas and cemaats also adopted the nationalist discourse of the state through their allegiance to Erdoğan. The religious groups’ acquiescence to state's interpretation of Islam reduced them to defenders of the nationalist ideology of the state which kept its essence but only flavored with Islam. Tariqas and cemaats have got ready to turn against anyone state pointed out as an enemy. While Erdoğan is happy for turning them his subjects, state is also perfectly contented with getting the support of these groups against the Kurds, Gülenists and others whom they define as the enemy of the state.

Turning Hagia Sophia to a mosque symbolizes not the death of secularism but the total control of religion by the state. Religion has become the ideological apparatus of the state. Hegemony over religion removed all the barriers for the Turkish nationalist establishment for the implementation of authoritarian policies of the state. This will not be so much in the form of interfering with the private lives of the people such as in Saudi Arabia or Iran. But it would be in the form of repressing the plurality of society in the public sphere. While Erdoğan is happy for curbing criticism, nationalist establishment is also happy for repressing any objection to its Kurdish policy or to the aggressive foreign policy. Making Hagia Sophia a mosque again is a powerful symbol, but, contrary to common belief, it is a symbol of the submission of religion not its triumph. 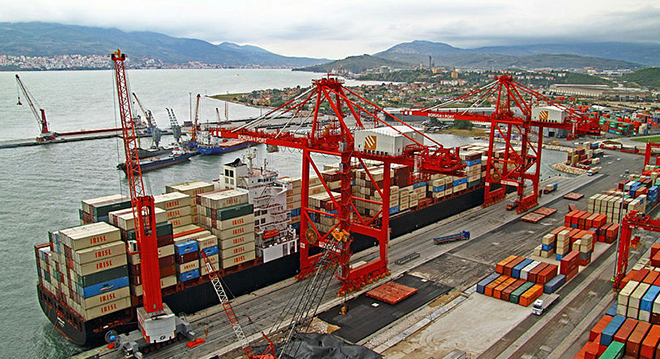 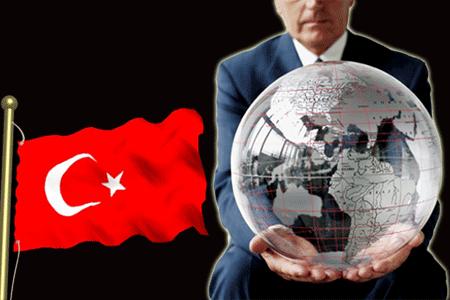 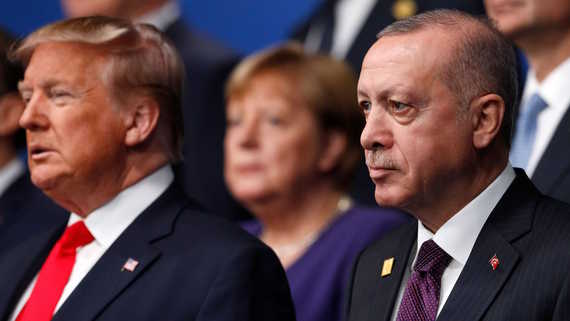 How Anti-Westernism Institutionalized in Turkey After 15/7

It wouldn't be an exaggeration to say that anti-Westernism in Turkey has been institutionalized by the Eurasianist-Islamist alliance in the last six years through controlling media, politicizing education and using judicial procedures as instruments of oppression. Defending good relations with the US or the EU became almost equal to treason in Turkey.
No items found.