The EU-Turkey Statement and the Evaluation of the Refugee “Deal” 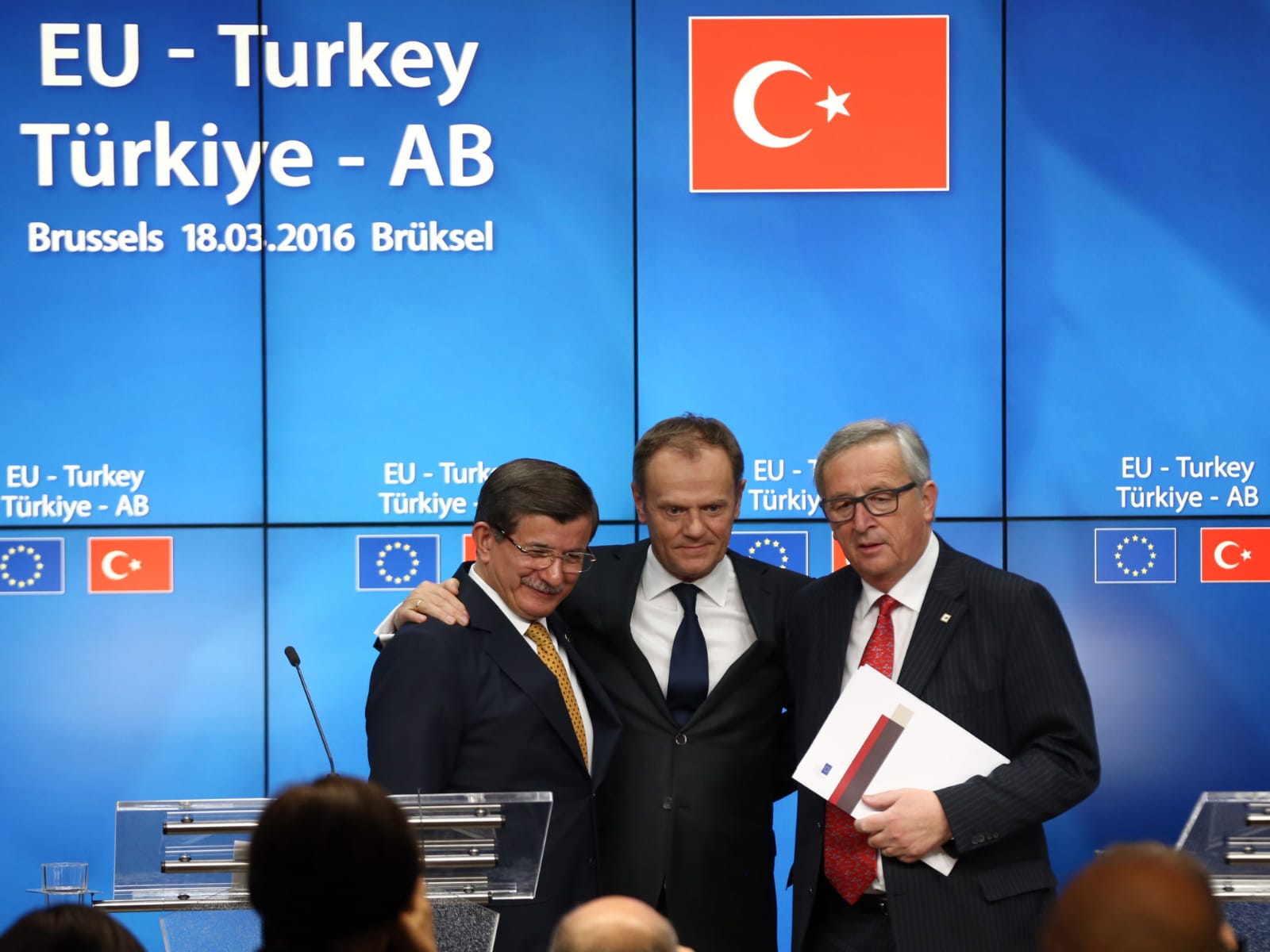 Along with the “Arab Spring” that broke out at the end of 2010 and the escalation of the civil war in Syria after 2011, the countries in the region, notably Turkey, and Europe faced an unprecedented influx of migration, resulting in a refugee crisis in the EU in 2015. The crisis deepened after the states on the Balkan route had to face the flow of refugees. Then, the Dublin regulation and Schengen system collapsed. With rising right-wing nationalism and populism, anti-immigrant sentiment and Islamophobia have also increased in Europe. After the EU failed to find a common solution inside the Union, Turkey, which could play the role of a watchdog for Europe on the Balkan route, emerged as an alternative for the resolution of the crisis.

The EU-Turkey Statement, which was announced on 18 March 2016, brought about heated debates and criticism due to its legislative framework and the implementation of the “deal”. Scholars and human rights defenders have emphasized that Turkey does not fulfill the requirements to be considered as a safe third country for refugees because of its present asylum system, records of refoulement, and human rights violations in the country.